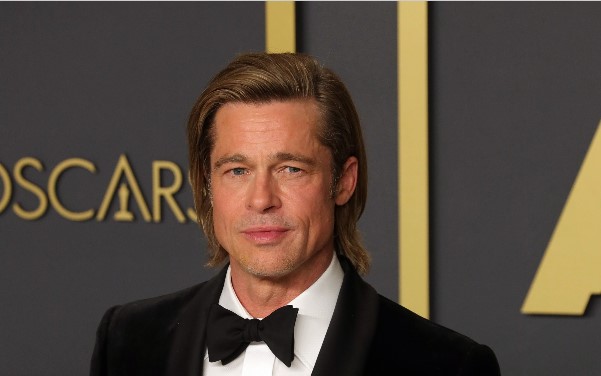 Brad Pitt dedicates his first Oscar to his kids

The Hollywood actor, 56, scooped Best Supporting Actor for his role in Once Upon A Time In Hollywood, thanking “the Academy for this honour of honours” before adding: “This is for my children, who colour everything I do.

Read more: Brad Pitt has been very honest about why Angelina divorced him

In his speech, Brad went on to criticise the recent impeachment trial of US President Donald Trump, joking his 45 second acceptance speech slot was “45 seconds more than the senate gave John Bolton”.

“If Quentin does a movie about it, in the end, the adults do the right thing,” he added.

It’s not the first time Brad has won an Oscar.

In 2014, he was a producer for Steve McQueen’s 12 Years A Slave which was awarded Best Picture, as well as Best Actress for Lupita Nyong’o and Best Adapted Screenplay for John Ridley.

He was also nominated for Supporting Actor in 1996 for his role in Twelve Monkeys but lost out to Kevin Spacey, and for Best Actor in 2009 for The Curious Case of Benjamin Button and in 2011 for Moneyball, but lost out to Sean Penn and Jean Dujardi respectively.

Brad has been having a great awards season – also picking up gongs at the Golden Globes, SAGs and BAFTAs.

He had the audience cracking up at the Screen Actors Guild Awards when he said he’d add the award to his Tinder profile.

Read more: Brad Pitt admits he isn’t really on Tinder after all

Also at the SAGs, he and ex Jennifer Aniston sent fans wild after being pictured holding hands backstage.

Brad actually skipped the BAFTAs to spend time with his son Maddox but still managed to hit the headlines when Margot Robbie read out his acceptance speech with a cheeky reference to Prince Harry.

Holding Brad’s BAFTA aloft, Margot read: “He also said that he’s going to name this Harry because he’s really excited about bringing it back to the States with him.”