A bracelet available on Amazon is promising to cure people of their bad habits - by giving them electric shocks.

The device, called Pavlok, could reportedly help people get rid of everything from food cravings to habits like nail biting, hair pulling and even smoking.

As reported in The Sun, the bracelet is capable of delivering a 350-volt shock and comes with a phone app that enables users to select the behaviour they want to quit and customise the shocks they receive. 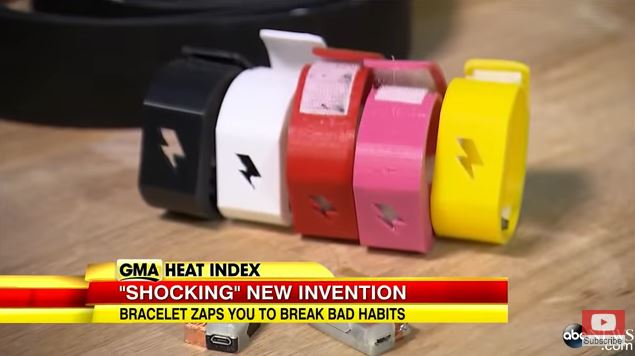 One report on the device remained sceptic (Credit: ABC News)

It's available to buy on Amazon, where it currently goes for around £190.

For those hoping to use it to lose weight, the device's app lets users count calories - and can deliver a shock if they go over their daily limit.

On the Pavlok website, it's claimed the bracelet was created using "the latest science and habit change research". 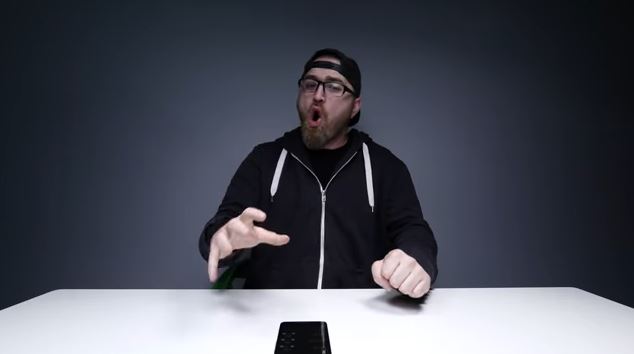 You'll have full use of a remote control inside the app.

"Pavlok is worn around your wrist and it uses a small electric zap by simply pushing the button on your wristband, or by remote control on the Pavlok smartphone app whenever you find yourself craving or actually doing the behaviour you want to get rid of.

"You'll have full use of a remote control inside the app, to conveniently control your Pavlok from your phone and to set automated shock options for various habits."

But a report by ABC News offered a skeptic take on the Pavlok, which it said is likely safe but "not a science", with one expert insisting devices like it "don't really work". 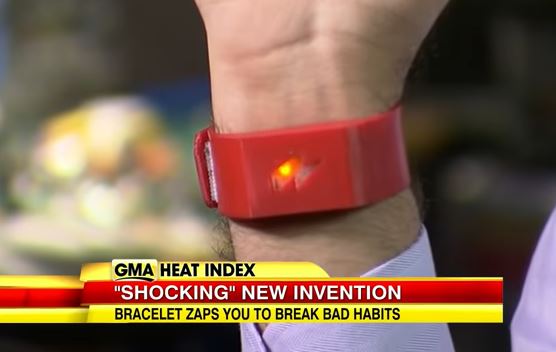 Psychologist Greg Cason told the channel: "Devices like this don't really work. Unless they are locked onto people's wrists, they're going to take them off."

Anyone trying the Pavlok for food cravings at this time of year might be in for an uphill struggle, with supermarket shelves all over Britain now packed with festive goodies in the run up to Christmas.