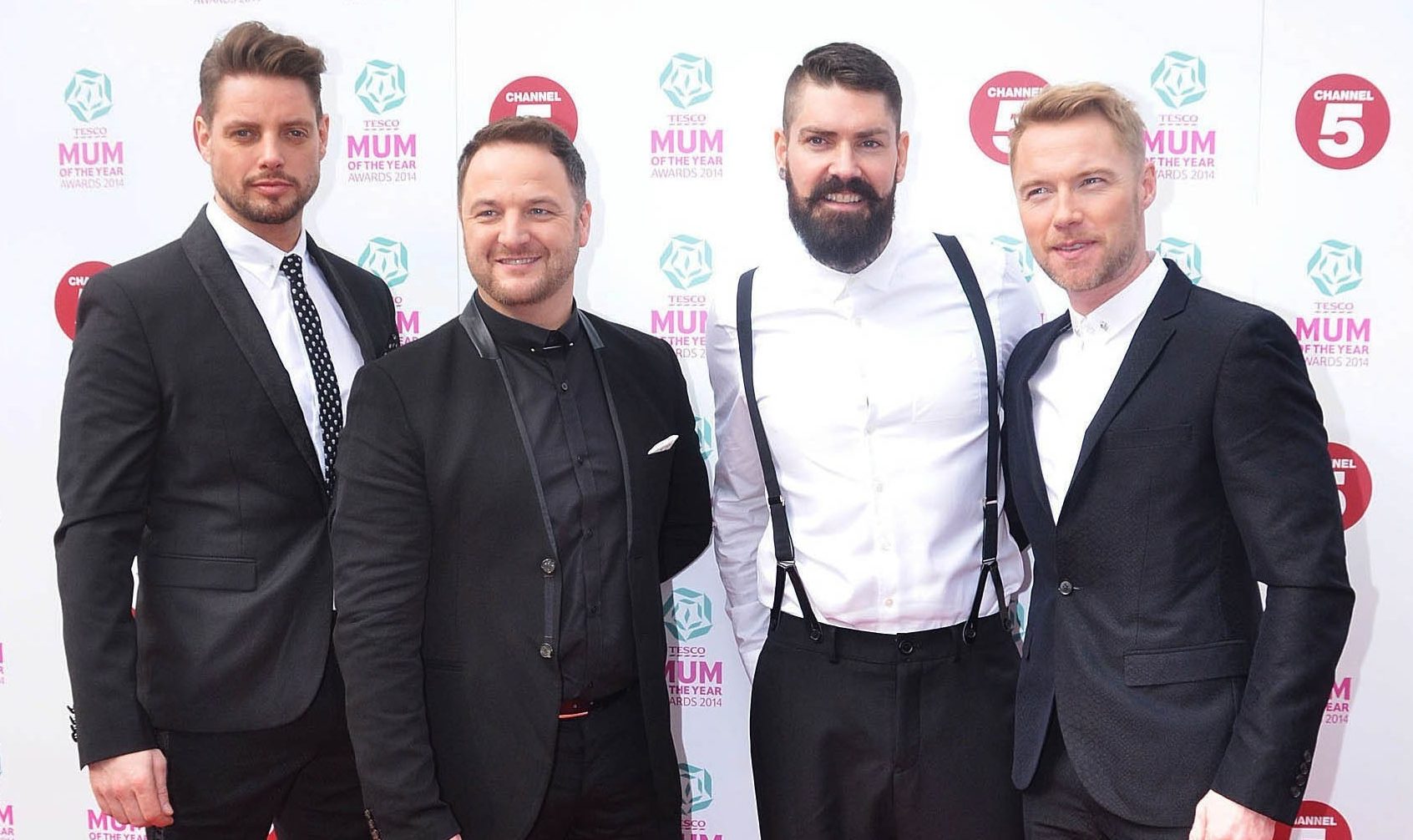 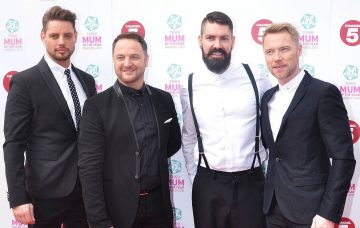 Ronan, Shane, Mikey and Keith are recording their last-ever album

Cover your ears, eyes, and your heart if you can, because Boyzone have just announced they are splitting for good.

After 25 years of making the soundtrack to the make-ups, break-ups and memories of our teens, Ronan Keating, Shane Lynch, Keith Duffy and Mikey Graham revealed the devastating news on the band’s official Instagram account.

They wrote: “The news is out, and yes it’s true… our new album will be the last for Boyzone. We’ve had twenty-five amazing years and we promise you that this year will be our biggest and best yet. Watch this space… BZ25.”

It was reported by The Sun earlier this week that the band would be splitting, a decision they are said to have been ‘agonising’ over but had finally decided was right.

Ronan took to Instagram to apologise to fans that they hadn’t heard the news of the split first-hand, saying, “You were supposed to hear it from the four of us, I’m sorry. Somebody jumped the gun and that’s just the world we live in.”

Sadly, he added: “It’s our final album, our final tour, and it’s time to hang up those dancing shoes. Keith, Mikey, Shane and myself are going to have one last hurrah and the album is unbelievable.

“You are in for a treat, it’s the best record we’ve ever made and there’s some really special stuff on there, and… yeah… it’s going to be incredible.”

Ronan also admitted he was ‘heartbroken’ about the split.

“It’s sad, it’s heartbreaking, it’s been 25 incredible years. Thank you for your support, you guys are the most incredible fans and I’m sorry about the way you found out, it isn’t fair.

“From the four of us, thank you, we have lots to say over the next coming weeks. For now, thank you for everything, and enjoy the ride, it’s not over.”

Fans worldwide were shocked and saddened by the news, and took to social media to air their grievances.

“Really really sad news. But thank you for 25 years and a lifetime of memories,” wrote one fan.

Another added, “One of the saddest days ever, but we have the records forever!”

According to The Sun, the band will dedicate their last album to late member Stephen Gately, who died in 2009.

It’s rumoured the much-awaited album will feature songs Stephen recorded before his death, as well as collaborations from the likes of Sam Smith and Ed Sheeran.

Are you heartbroken by Boyzone’s news? Or do you think they are going out on a high? Leave us a comment on our Facebook page @EntertainmentDailyFix and let us know what you think!