Boris Johnson has warned that "many more families" will lose loved ones to coronavirus.

This afternoon the PM announced that the UK had moved into the 'delay' phase of his plan of attack against the killer virus.

Anyone with a mild cough or temperature has been warned by the Government to stay at home for seven days, following a COBRA meeting.

The ‘delay’ phase is the second of the four phases, actioned following failure of the first – ‘contain’.

Many more families are going to lose loved ones before their time.

The aim now is to slow down the spread of Covid-19 and reduce the number of people being infected to delay the peak.

Despite this move, schools are to be kept open.

Johnson described the outbreak as the "worst public health crisis in a generation" and warned "it will spread further".

He said: "Many more families are going to lose loved ones before their time.

Speaking directly to the nation's elderly, he added: "The Government will do all we can to help you and your family." 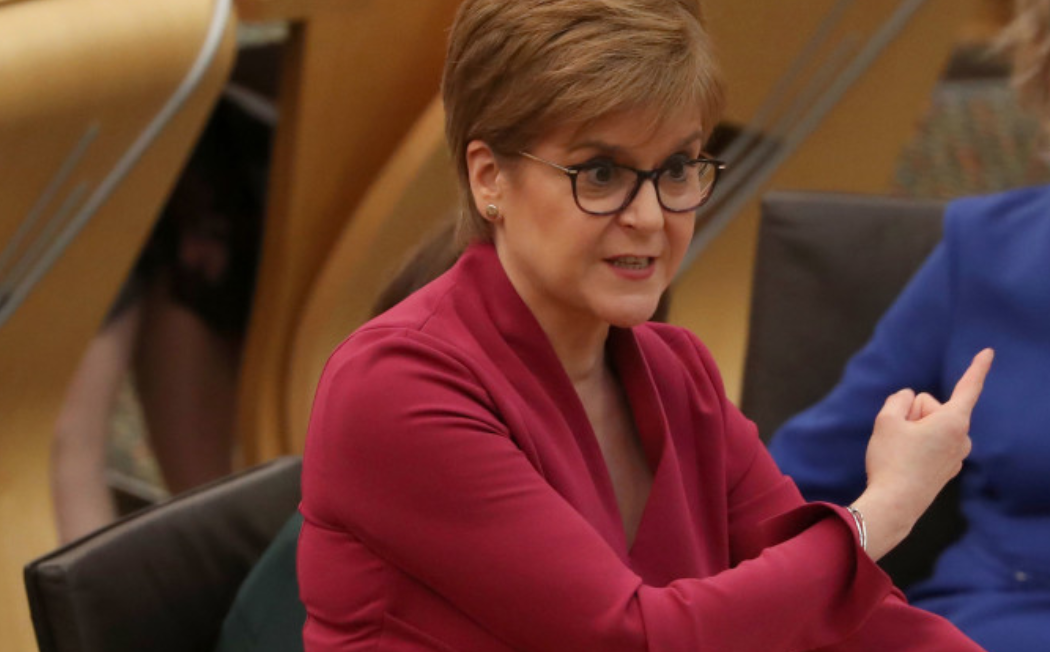 First Minister of Scotland, Nicola Sturgeon, announced: "The decision has been taken that we have now moved from a contain phase into the delay phase where the objective is to seek to slow down the spread of the virus, to reduce the numbers who will be infected at the peak, the number infected at any one time.

"From tomorrow, if you have symptoms that are indicative of coronavirus you should stay at home for seven days.

"There will be significant changes to people's experience."

She warned that overseas school trips should be cancelled, but that schools will not be closed and there will be no ban on mass gatherings.

The meeting also revealed that: up to 10,000 people could have the virus, with many not even being aware; Brits with mild symptoms should NOT call NHS111 but use the internet instead.

Are you already self-isolating? Leave us a comment on our Facebook page @EntertainmentDailyFix and let us know what you think.