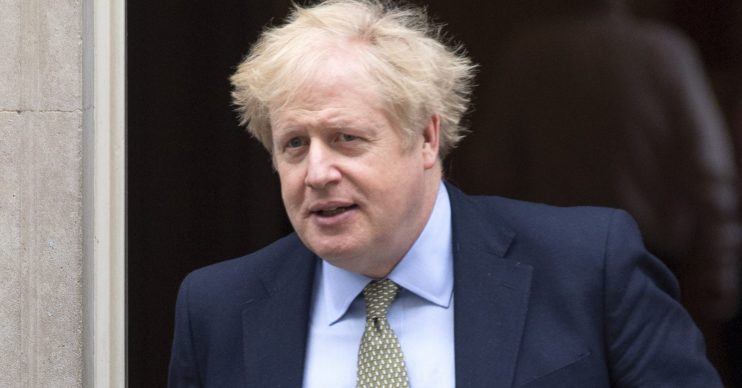 The Prime Minister said cash payments would be "considered"

Everyone in the UK could soon be receiving regular cash payments from the Government to mitigate the financial impact of the coronavirus outbreak.

Amid fears the COVID-19 crisis could leave millions of Brits out of a job, Prime Minister Boris Johnson has refused to rule out implementing a universal basic income, or UBI, for everyone regardless of means.

The PM confirmed yesterday evening (Wednesday, March 18) that it is one of the options being considered to help families across the country, as the outbreak causes business cashflows in a number of industries to dry up.

Speaking at Downing Street, Boris offered the assurance that a UBI to help workers hit financially by coronavirus would “certainly be considered” and said talks would be held with those supporting the scheme.

But a source close to the PM appeared to caution heavily against the idea, which could take some time to introduce.

The insider said, as reported by the Mirror: “Our priority is to work up solutions that can be deployed quickly, are effective and reach the right people.”

Elsewhere in yesterday’s daily briefing from No.10, ministers confirmed that all UK schools would close from this Friday (March 20).

Our priority is to work up solutions that can be deployed quickly.

Speaking in the House of Commons, Education Secretary Gavin Williamson said confirmed the move and said it is an essential step in the UK’s fight against COVID-19.

He explained: “It is clear that schools are increasingly finding it more difficult to continue as normal… I want to provide parents, students and staff with the certainty that they need. After schools shut their gates on Friday afternoon, they will remain closed until further notice.”

Schools in other countries, including Ireland, Spain, France and Italy, have been closed for some time – but the Government’s Chief Medical Officer and Chief Scientific Adviser previously insisted it was too soon to impose such strict measures here in the UK.

On Twitter in recent weeks, some Brits branded the lack of action “disgraceful” and said it lacked “common sense”. Others vowed to take their children out of school regardless of the Government’s decision.