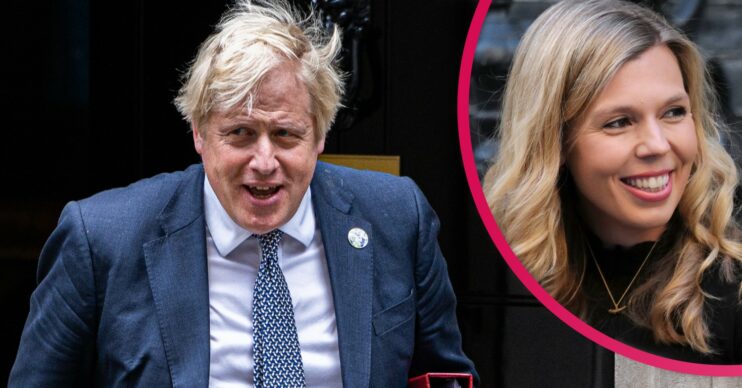 Boris Johnson ‘to take time with family’ after birth of daughter

Prime Minister Boris Johnson will be taking time out to spend with his family following the birth of his new daughter, Downing Street has said.

It’s believed that Mr Johnson was at wife Carrie’s side as she gave birth earlier today (Thursday 9 December).

No.10 hasn’t announced that the PM will be taking full paternity leave however he will still be taking part in Prime Minister’s Questions on Wednesday.

A spokesman for Mr Johnson said in a statement: “You can expect the Prime Minister to take some time with his family.

“As ever he needs to balance that with his responsibilities as prime minister and leading the country which he will continue to do.”

When asked by journalists how long the PM would be taking off, the spokesman replied: “I’m not setting a time limit on it.

“He will spend some time with his new family and will continue to maintain his responsibilities as Prime Minister.”

This comes as Mr Johnson and his cabinet are under fire over allegations a Christmas party broke social distancing laws last year.

Allegra Stratton, a government adviser, yesterday resigned her position over the scandal.

And a poll on Good Morning Britain earlier showed that 90% of viewers thought the PM should step down too.

Despite the public being outraged over the party claims, Edwina seemingly defended Boris on the show.

She said: “Boris is a phenomenon! He dominates the airwaves – he has done for a decade! He is a remarkable man and he has all his faults. He’s a real-life human being.”

GMB viewers then demanded Mr Johnson resign from his position as PM.

Another said: “We weren’t meant to even meet up with more than two families at Christmas, this is my second year of not having my family gathering. Boris is the one responsible for his staff and therefore should resign. He failed us…”