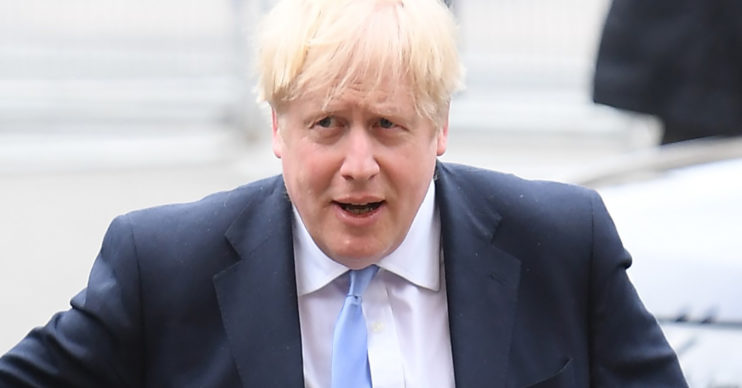 The prime minister has become a dad again

Boris Johnson will reportedly take his paternity leave later this year after welcoming a son with his fiancée Carrie Symonds.

The Prime Minster and Carrie announced the birth of their first child together today (April 29).

The couple confirmed they are now parents to a “healthy baby boy”, who was born in a London hospital earlier this morning.

However, Mr Johnson may delay his paternity leave due to the coronavirus pandemic.

According to the Evening Standard, he wants to keep a “firm grip” on important decisions about the UK lockdown.

Downing Street confirmed to Metro that no plan has been outlined to them yet.

However, a formal announcement will be made soon on the issue.

Boris previously said he would be taking the time off when asked during a news conference in March.

At the time, he said: “Almost certainly, yes.”

However, as the UK continues to battle the deadly bug, it’s unclear if the Prime Minister is still considering paternity leave right now.

A statement from the couple’s spokesman said they welcomed a “healthy baby boy at a London hospital earlier this morning”.

Their spokesman added that “both mother and baby are doing very well”.

Boris has recently returned to work after battling coronavirus in hospital.

After being admitted to hospital, he was later moved to intensive care after his condition worsened.

He left hospital on April 12.

I’ve spent the past week in bed with the main symptoms of Coronavirus. I haven’t needed to be tested and, after seven days of rest, I feel stronger and I’m on the mend.

She said on Twitter earlier this month: “I’ve spent the past week in bed with the main symptoms of coronavirus.

What do you think Boris and Carrie will name their son? Leave us a comment on our Facebook page @EntertainmentDailyFix.