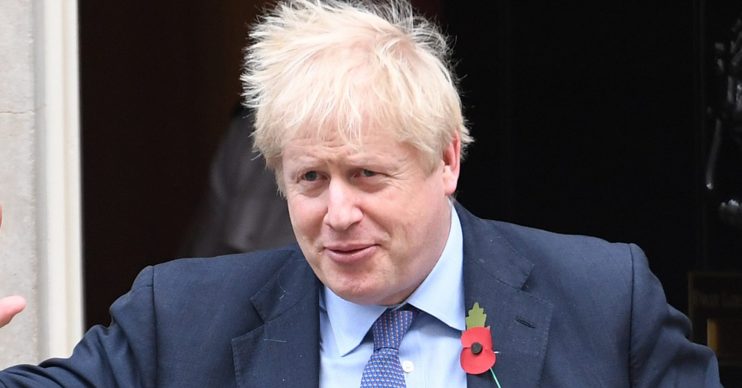 Boris Johnson is out of intensive care and “in good spirits”

Prime Minister Boris Johnson is no longer in intensive care and is in good spirits.

A No. 10 spokesman has said: “The Prime Minister has been moved this evening from intensive care back to the ward, where he will receive close monitoring during the early phase of his recovery.”

Yesterday (Wednesday, April 8) evening we reported that he was “improving” and had been “sitting up in bed” as he remains in intensive care, the government has revealed.

Speaking during the afternoon’s daily coronavirus press conference, Chancellor Rishi Sunak said the PM was “engaging positively” with doctors after his second night in an ICU.

He told reporters: “People, I’m sure, will want an update on the Prime Minister’s health. He is receiving excellent care from the NHS team at St Thomas’.

“The latest from the hospital is that the Prime Minister remains in intensive care, where his condition is improving.

“I can also tell you that he has been sitting up in bed and engaging positively with the clinical team.

“The Prime Minister is not only my colleague and my boss, but also my friend. And my thoughts are with him and his family.”

It follows reports earlier today that the PM’s fever had eased off, leading to hopes he is over the worst of his battle with COVID-19.

He has been sitting up in bed and engaging positively with the clinical team.

The PM was hailed a “fighter” as he spent his second night in the ICU at London’s St Thomas’ Hospital.

The Times reported that Boris’ high temperature had fallen in what could be a sign he is on track to beat the deadly flu-like bug.

Reports Boris’ fever has gone down

She also retweeted a snap of The Times’ front page, which revealed the PM was “in good spirits”, according to an update from the hospital on Tuesday evening. It likewise claimed his “persistently high temperature has also fallen”.

As a result of the PM’s hospitalisation, Foreign Secretary Dominic Raab is standing in while he recovers.

His appointment has sparked debates over his suitability as a replacement for the striken PM.

On This Morning today, Loose Women’s Janet Street-Porter caused a stir among the viewership by suggesting Labour’s Kier Starmer should be the stand-in.

More updates on this positive news as we have it…