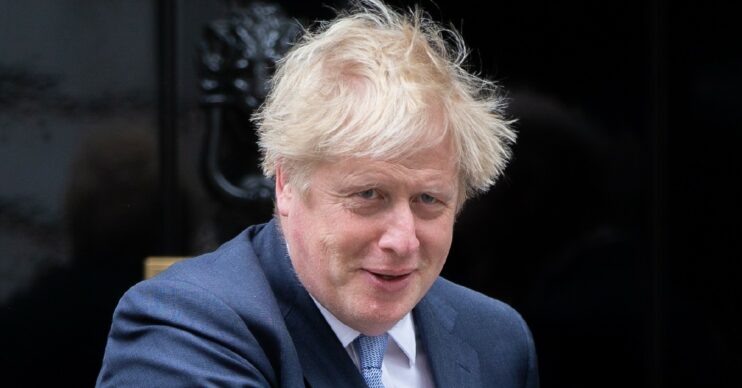 The PM is now recovering

The Prime Minister underwent an operation on his sinuses earlier this morning (Monday, June 20).

He is reportedly going to be back at work tomorrow (Tuesday, June 21).

The Prime Minister underwent a minor operation on his sinuses this morning.

While Mr Johnson was out of action, Deputy Prime Minister Dominic Raab stood in for him.

He would have made any “urgent” and “significant” decisions if any arose.

A spokesperson for the PM confirmed that he had undergone an operation today.

“The Prime Minister this morning had a very minor routine operation related to his sinuses,” they said.

“He went to hospital around 6am and the operation was carried out first thing this morning. He was back in Downing Street shortly after 10am.”

The spokesperson confirmed that Mr Johnson had been under general anesthetic for a “brief period of time”.

They then confirmed that the operation had been scheduled for “a while”.

However, they failed to say whether Mr Johnson had been on a waiting list.

Neither did they say how long he’d been waiting for the operation.

They then confirmed that the PM was driven to the hospital, rather than taken in an ambulance.

“He is back, he is resting currently,” they said. They added that the operation had been a “success”.

The PM’s operation happened just weeks after he was booed at the Platinum Jubilee.

Both Mr Johnson and his wife, Carrie, attended the Thanksgiving Service at St Paul’s Cathedral on Friday, June 3.

However, their appearances at the event didn’t go down well with onlookers.

Walking up the steps to the cathedral, the couple received boos from the public.

“Definitely heard some boos as Boris Johnson and wife Carrie arrived,” one viewer of the event said on Twitter.

“Maybe there is hope for the country after all,” another tweeted.

It is believed that this is the first time a PM has been booed by the public at a royal event.

Not soon after, Mr. Johnson managed to survive a vote of confidence. The result wasn’t amazing though, with 41% of MPs voting against him.