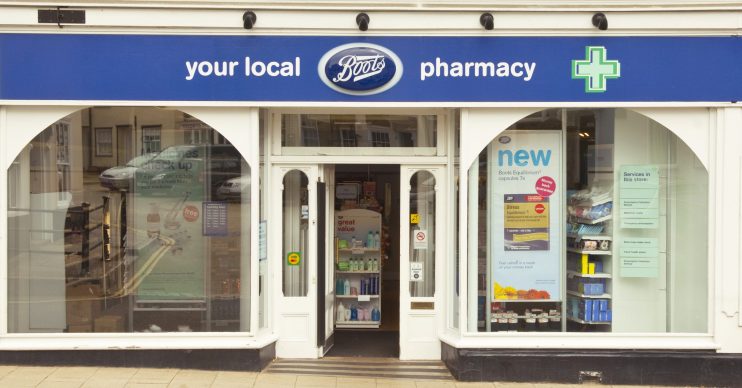 Which Boots stores are closing? Find out what’s happening to your local branch

Boots has confirmed plans to close 60 of its branches.

Although the move is temporary in response to the coronavirus pandemic, shoppers have been left wondering which Boots stores are closing.

But which Boots stores are closing?

Here’s a complete list of all the shops impacted by the decision.

Which Boots stores are closing?

Stores in train stations, city centres and airports, where there has been a dramatic decrease in footfall, are set to be affected.

What will happen to my local Boots pharmacy?

Boots pharmacists will be redeployed to other local branches.

So if your local Boots is on the list, check in with other nearby stores to see if you an collect your prescriptions there.

“We are committed to being there for the people that need us and we will not leave a community without a pharmacy,” a Boots spokesperson said.

“We would like to thank our colleagues for their work and our customers for their support and generosity.”

Have you bene impacted by your local Boots closing? Leave us a comment on our Facebook page @EntertainmentDailyFix and let us know what you think of this story.