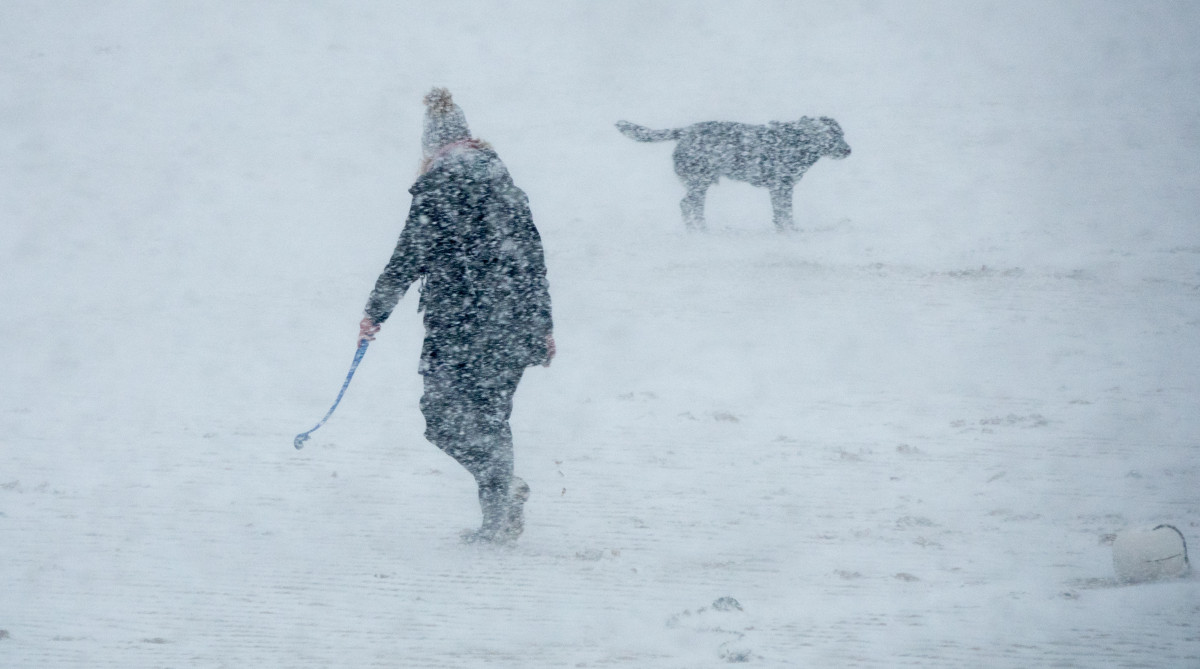 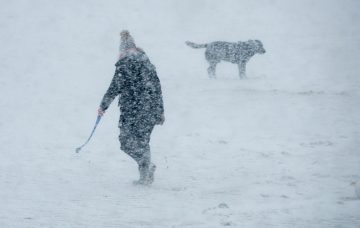 The "Beast from the East" is set to return...

The UK could face its coldest winter on record as snow is expected to batter the nation in January.

According to experts, a new “Beast from the East” is set to bring snow and high winds to the UK resulting in temperatures plummeting early next year.

Forecasters have said the cold wave could start a three-month deep freeze across large parts of the country and warned a “higher than usual” chance of ice in January.

It’s also been said that people celebrating the New Year on Monday evening could be hit by winds of up to 65mph.

Met Office forecaster Mark Wilson told The Sun Online: “On New Year’s Eve most places will be cloudy but there will be quite a lot of dry weather.

“New Year’s Day we can expect patchy rain in the west of the country and for the brightest spells to be in the east. There will be more persistent rain pushing into Scotland, we have a warning out for Shetland with winds of 60 to 75 mph predicted.”

Mark said the rest of Scotland will be “windy but not as strong”.

He added: “Midnight will be quite dry for most places in the UK, some patchy rain in Northern Ireland and southern Scotland, but elsewhere it will be mainly dry but still quite windy in the far north.”

The Met Office said that “severe gales are possible” throughout January and the month is likely to be “unsettled”.

Meanwhile, Coral has placed odds on at 4/5 that this winter will be the coldest on record following the scorching summer the UK experienced.

Coral spokesman Harry Aitkenhead said: “We didn’t get the White Christmas that many people were dreaming of but snow is on its way and we’ve slashed the odds on a White New Year.

“Edinburgh and Glasgow look the most likely to be bringing in the New Year with the white stuff but it’s a distinct possibility across England too.

“It’s odds on that this winter will enter the record books as the coldest we’ve ever seen.”

Would you like snow to hit the UK  this winter? Leave us a comment on our Facebook page @EntertainmentDailyFix and let us know what you think.