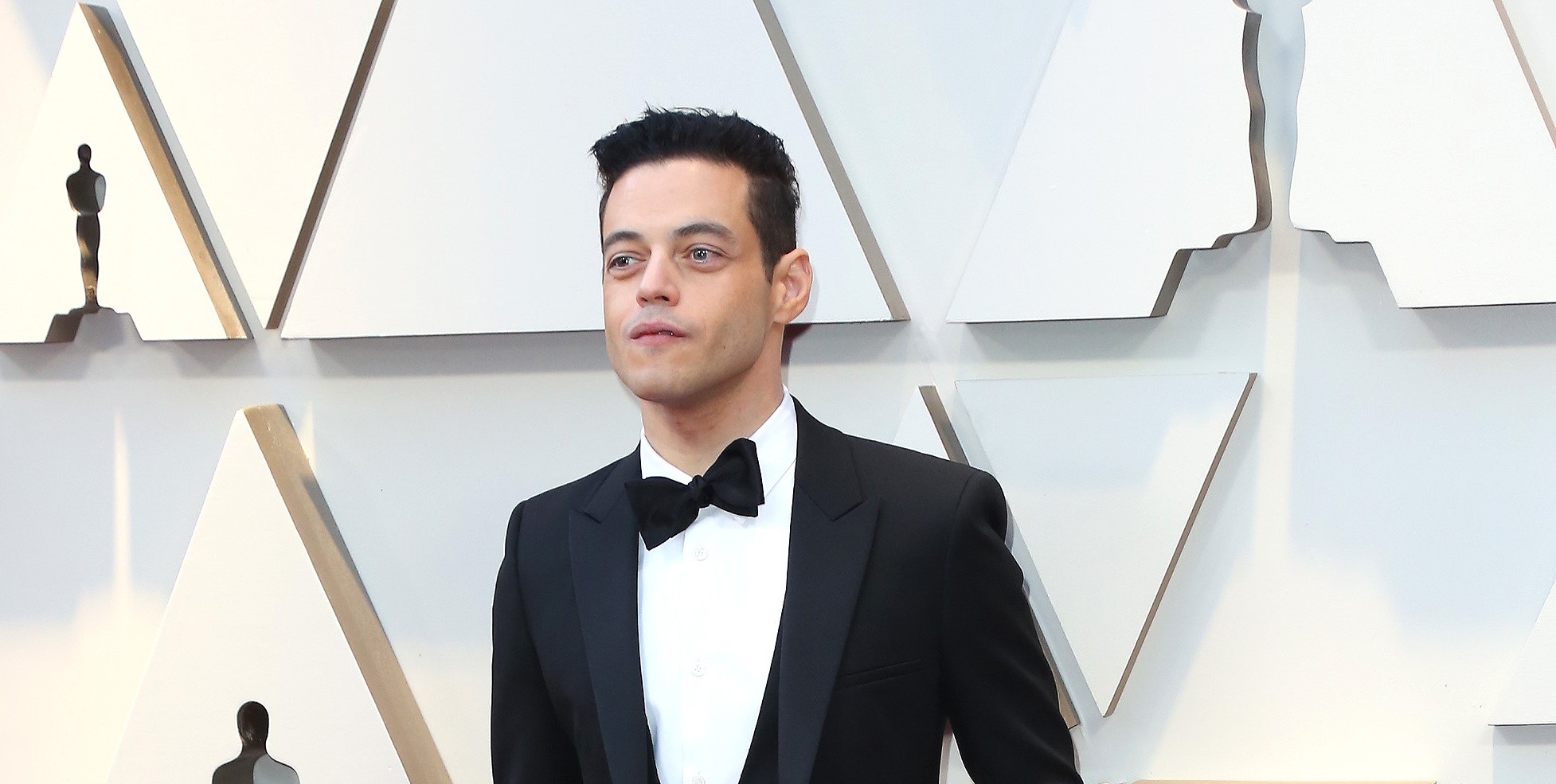 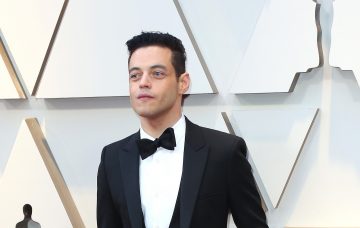 He took a tumble after his win

Rami Malek spoke with paramedics after falling from the stage following his best actor Oscar win.

The actor scooped one of the biggest prizes of the night at the 91st Academy Awards for his portrayal of Freddie Mercury in Queen biopic Bohemian Rhapsody.

Shortly after winning the award, Malek was photographed taking a tumble from the stage and was later seen speaking to medical staff.

However, he showed no sign of injury when he spoke to reporters backstage where he said “anything is possible” following his win.

He said: “Being on that stage, I don’t know how I looked on that stage, but I never thought this would happen in my life. As an actor, and there are so many of us, who only dream of one thing, perhaps it’s not this, it’s getting a job.

“So the fact I have got this in my hand right now is beyond expectation that myself or perhaps my family could have had.

“It’s been a tough battle. The fact I am here celebrating with you is proof a lot of things can be overcome and that anything is possible.”

Malek, who is of Egyptian heritage, planted a passionate kiss on the lips of girlfriend and co-star Lucy Boynton before making his way to the stage.

He used Queen lyrics to spread a message of positivity.

He said: “It’s not about being from one place or looking one way or one race. We are all human beings and collectively we are all the champions.”

Malek also paid tribute to Mercury, praising his ability to speak to an entire audience while on stage.

He won in a category also containing Christian Bale for Vice, Bradley Cooper for A Star Is Born, Willem Dafoe for At Eternity’s Gate and Viggo Mortensen for Green Book.