Fitness star Joe Wicks has responded to criticism he has ‘mum-shamed’ with his new book.

The Body Coach star’s Wean in 15 has advice for parents to help babies transition from milk to solids.

However, the 33-year-old was taken to task by one person who suggested he was adding to a stigma about bottle-feeding.

Joe, however, tried to reason that was not the case during an Instagram Q&A, urging the commenter to not take that position about his intentions. 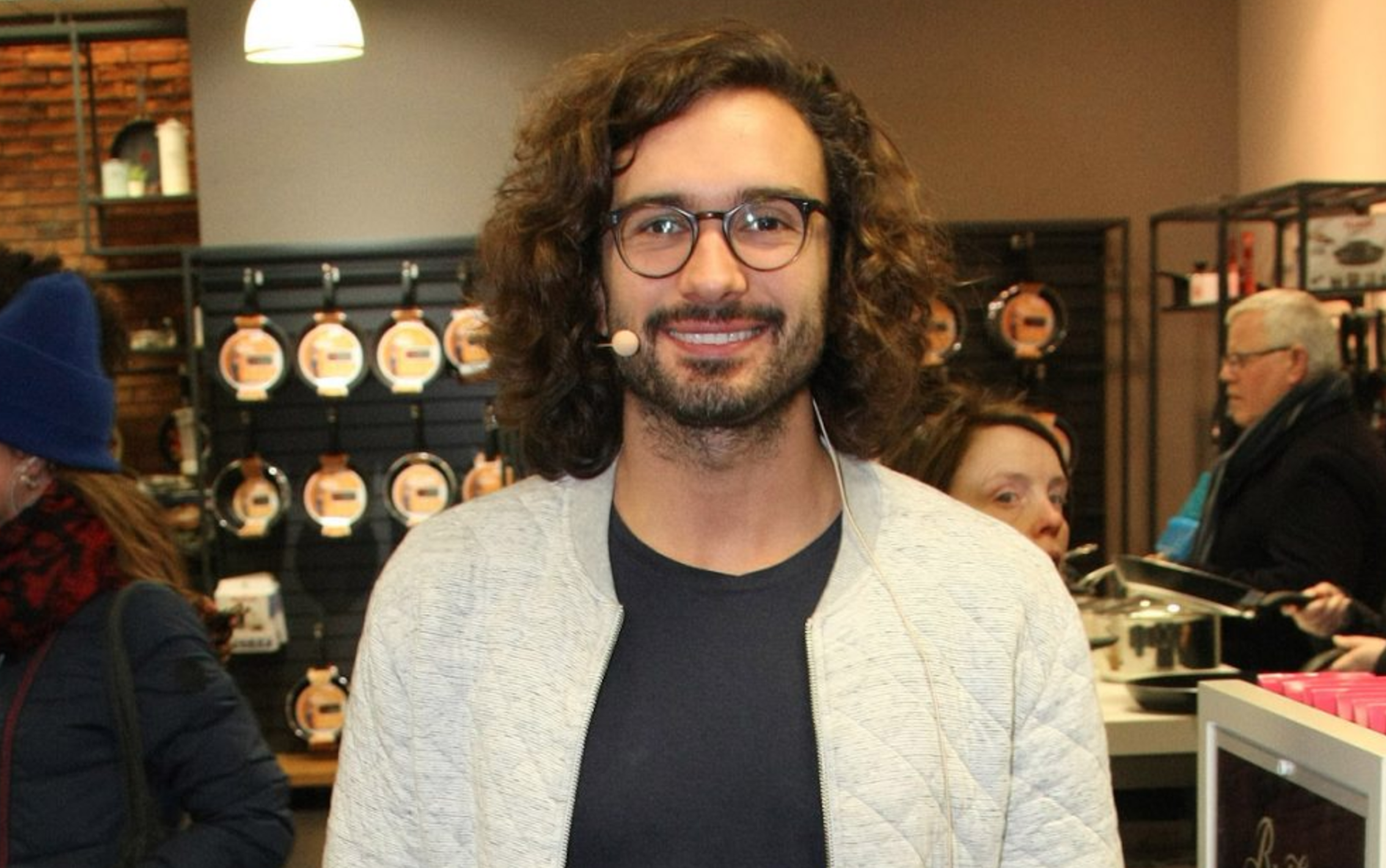 He said he hadn’t "the best start in life when it came to nutrition".

And Joe went on to note he was "raised on formula milk from birth and didn't get a single ounce of breast milk" when he was an infant.

There is nothing wrong with formula so please don't feel judged or guilty.

Responding to the person’s objection for presumably using bottles herself, the dad-of-two tried to soothe matters.

Only 4 days to go until Wean in 15 is published📕🎉😬 I’m so excited for this one. I think it’s really going to help a lot of families with young babies and children to eat healthy together at home. It contains 100 recipes starting from 6 months + but also has recipes suitable for young children and families 🙌🏽😃 The book is half price today on offer at Amazon and Waterstones (Link in bio) 👶🏻 Thanks in advance for your support. Love Joe, Rosie, Indie and Marley ❤️

"That's the opposite of how I want you to feel."

Joe continued: "I was really honest about our journey in the introduction. I was fed only formula as a baby. Indie was fed breast for a while, then formula. Marley is bottle fed with only formula now."

The YouTube star went on to explain how his wife Rosie has endured difficulties with breastfeeding.

Joe said: "We started Marley on breast milk but he got oral thrush at three months.

"And Rosie was so sore and tried for two weeks to push through but the pain was unbearable and her skin just wouldn't heal.

"So Marley is now formula fed and he is totally healthy and happy.

"There is nothing wrong with formula so please don't feel judged or guilty. Your baby is your baby and your journey with feeding is your own!"

Thank you for tuning in today ☺️❤️ I think Mrs Wicks was an absolutely fantastic Teaching Assistant don’t you? Good news. She’s agreed to come back and help tomorrow too 🙏🏼🎉

Rosie stepped in for Joe as a 'supply teacher' for his YouTube PE classes following his recent hand injury.

Joe underwent surgery for an infected hand after a persistent problem flared up.

Updating fans following the op, he wrote: "Surgery complete. Wires all out. Infection cleaned up.

"They gave me a general anaesthetic which was awesome so didn't feel a thing and was sparko."

More Joe and Rosie on TV?

The couple, who married this year, have also been linked to another presenting slot by tabloid reports.

The Sun on Sunday reckons they could soon be lined up for appearances on This Morning.

An TV source is reported to have said: "Joe and Rosie are the hottest couple in TV right now. All channels are lining up to offer them deals.

"Their performances during lockdown really caught the eye of ITV producers. Good Morning Britain and This Morning would both love to offer them slots.

"But the couple think This Morning would be a good match for them."