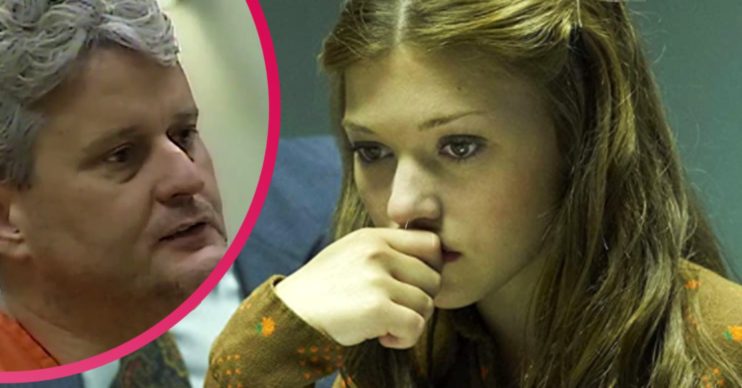 A new Netflix movie has shed light on the case

Bobby Joe Long is one of America’s most notorious serial killers with a long list of tragic victims.

He terrorised, abducted and murdered multiple women in Florida in the 80s.

While he was eventually sentenced to death for the murder of Michelle Denise Simms, sadly she wasn’t the only woman he killed.

He is also now the at the centre of a Netflix movie titled Believe Me: The Abduction of Lisa McVey.

How many women did he murder?

This was the night he abducted and murdered Artiss Ann Wick, who was just 20 at the time.

He had a specific way of hunting for his victims, and rarely deviated from his routine.

Long would drive around in his 1978 Dodge Magnum looking for women in areas known for prostitution.

During his trial, he claimed that his victims normally approached him first. He would then persuade them to come back to his apartment.

Read more: How was Sarah Hartley murdered and how did cops catch her killers?

When at his home, Bobby bound his victims up with rope.

He would then rape and then murder them.

The women were usually found to have died due to strangling or blunt-force trauma to the head.

Five of his victims were sex workers, two were dancers in a strip club and the remaining three were a factory worker and two students.

Why did Bobby Joe Long murder his victims?

Long had just gone through a bitter divorce battle.

Before he began murdering women, he became known as the “classified-ad rapist”.

He would trawl through newspaper adverts looking for women who were selling domestic appliances, and then turn up at their homes.

He would then ask to use their bathroom before sexually assaulting and robbing them.

It’s believed he did this to more than 50 women before his killing spree began.

Only one woman after that lived to tell the tale.

Believe Me: The Abduction of Lisa McVey is available on Netflix now.

Entertainment Daily has a section dedicated to Netflix news, reviews and spoilers – take a look for all the latest.

Do you know this shocking case? Leave us a comment on our Facebook page @EntertainmentDailyFix and let us know what you think of this story.