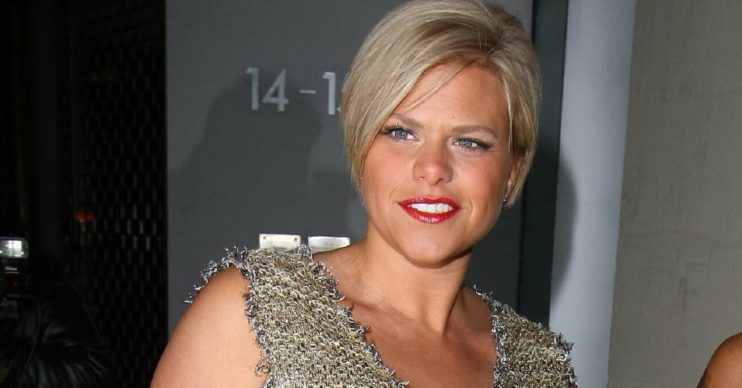 Bobby Brazier, eldest son of late reality TV star Jade Goody, has shared a loving tribute to his mum on her birthday.

To mark the occasion, Bobby took to social media to post a tribute to Jade, whom he called a ‘legend’.

What did Bobby say?

On his Instagram Stories, the teenager uploaded a photo of his mum eating chips while wearing a glamorous gown.

He added, alongside a heart emoji: “Legends never die.”

Jade’s explosive career as a reality TV star was explored last year in a controversial documentary.

The father of her two children, Jeff Brazier, admitted at the time that he banned Bobby and his younger brother, Freddie, from watching it.

The concerned dad explained to the Daily Star: “While they are coming to the end of their childhood, and they are able to take on board more adult themes, I don’t think they are quite ready to watch a large percentage of what was being shown.”

He added: “It’s not like they would find out so much more about Mum in a lovely or warm way.

“There are a lot of really adult themes there that they are probably not going to get their head around. They could find it upsetting.”

Bobby recently celebrated his own birthday, as he enjoyed a garden party with his pals to mark his 17th.

Bobby shared clips from the bash on his Instagram showing him having a good time with a handful of friends and his “best mate” Freddie.

What a day. ❤️ quality birthday at home x

Since growing up, Bobby has carved out a successful career as a model, having signed with the prestigious Unsigned Agency.

His work includes catwalk appearances for designers such as Dolce and Gabbana at London Fashion Week. Bobby has also collaborated with Tommy Hilfiger.

Proud dad Jeff has previously spoken about his son’s burgeoning modelling career. He told The Sun: “He’s signed up with a model agency. Because he had quite a few that wanted to take him on.”