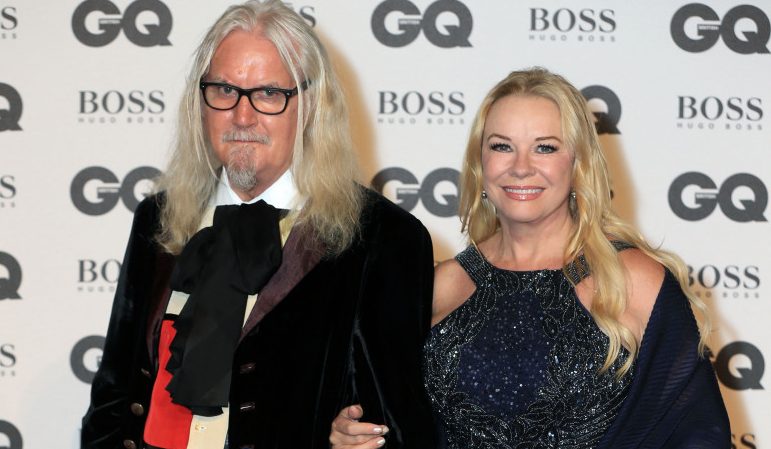 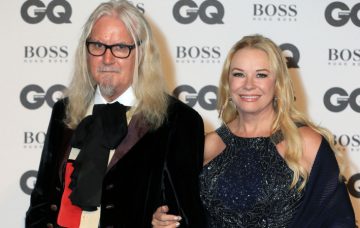 She is not happy with Parky's remarks...

Parky claimed over the weekend that Billy’s “wonderful brain is dulled” because of his Parkinson’s disease diagnosis and spoke about an “awkward dinner” together where he wasn’t sure if Billy knew him or not.

But former Strictly star Pamela has now hit back, tweeting: “Mike Parkinson is a daft old fart – doesn’t know what he’s talking about.”

She added: “Billy’s doing great and still funny as hell.”

Billy, meanwhile, told The Mirror: “I would recognise Parky if he was standing behind me – in a diving suit.”

Parky had been appearing on ITV’s Saturday Morning With James Martin when he declared: “The sadness of Billy now is that wonderful brain is dulled.

“I saw him recently, he’s now living in America, and it was very sad, because I was presenting him with a prize at an award ceremony.

“We had an awkward dinner together because I wasn’t quite sure if he knew who I was or not.”

It said in a statement: “We have been busy filming with Billy over the summer and can report happily that he’s on top form – as sharp and hilarious as ever.

“We were speaking with his wife Pamela Stephenson only today and she is pretty sure that Billy has no more problem recognising old friends than anyone else of his age who has lived abroad for years.”

The production company also suggested the awards show that Parkinson had mentioned was likely the GQ Awards 2016.

They pointed out: “Pamela said that she and daughter Cara were at the dinner and remembers from the night that Billy turned to her and Cara immediately and said ‘oh good – there’s Parky!'”

Billy revealed his Parkinson’s diagnosis in 2013.

Would you like to see Billy back on TV soon? Leave us a comment on our Facebook page @EntertainmentDailyFix and let us know what you think!