Sir Billy Connolly has revealed his son has been battling an addiction drugs and alcohol.

The comedian, 76, said during the last episode of his new show, Billy Connolly's American Trail, that his 50-year-old son Jamie has been attending support groups Alcoholics Anonymous and Narcotics Anonymous in West Virginia, US.

He said on the programme: "My son has a problem and he's in AA and NA. He told me when he went to the detox place some kids were being let out and they were back on the stuff before they got to the railway station. It's so powerful. 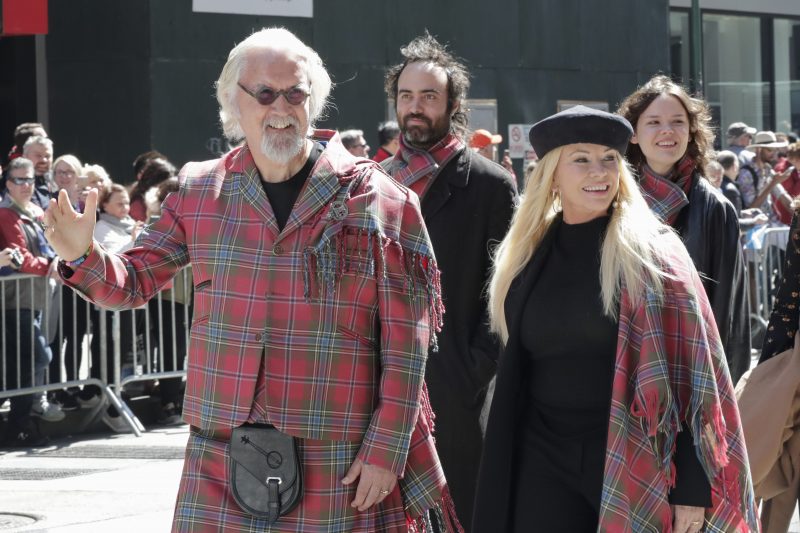 Billy had a new show air this month (Credit: SplashNews.com)

Read more: Billy Connolly responds to being honoured with knighthood

"People who don't know about it say, 'Why do they take it, just say no. Just stop and you'll be better.' Duh. It's extraordinary."

They never talk about this, about people pulling themselves up and getting on with it

He slammed people who call addicts "losers", adding: "They never talk about this, about people pulling themselves up and getting on with it... I know nothing about the whole drug thing. I've smoked a little dope but I've never been deeply involved in it."

Billy has five grown up children - Jamie, 50, and Cara, 46, with his first wife Iris Pressagh; and three daughters, Daisy, 35, Amy, 33, and Scarlett, 31, with his current wife, Pamela Stephenson. 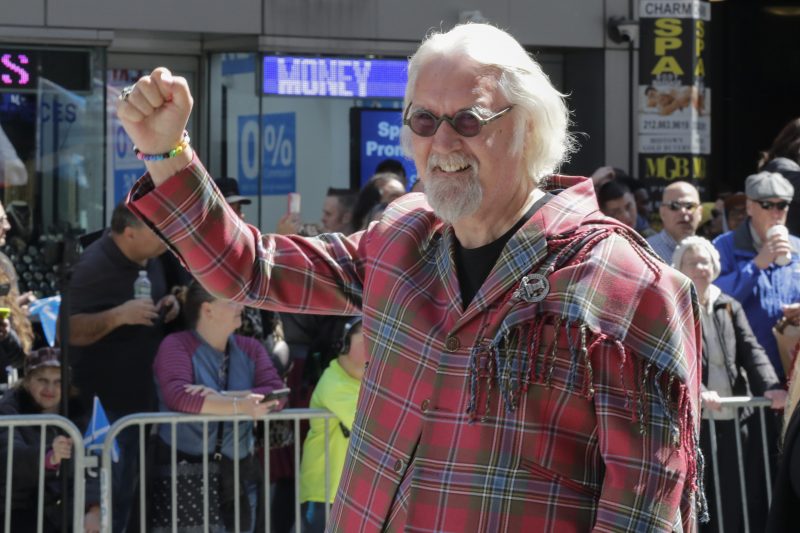 Billy has his medical issues of his own.

In 2013, the Scottish funnyman was diagnosed with Parkinson's Disease, which has left him with tremours and difficulty moving.

In the summer, he struck a cheery note when he issued a message to assure fans he is "not dead" following a programme documenting his battles with various diseases.

His wife Pamela posted the video update to her Twitter page after Billy's documentary had fans concerned. He joked in the clip: "Not dying, not dead, not slipping away. Sorry if I depressed you. Maybe I should have phrased it better."