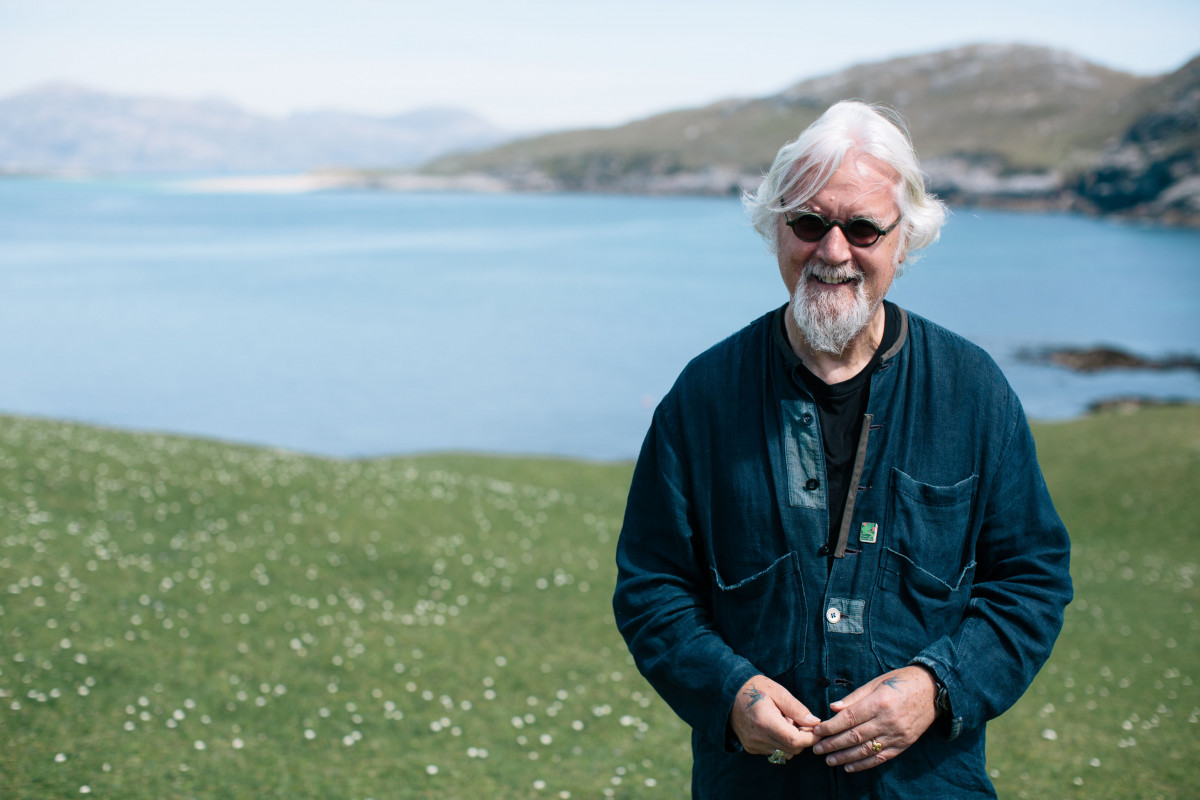 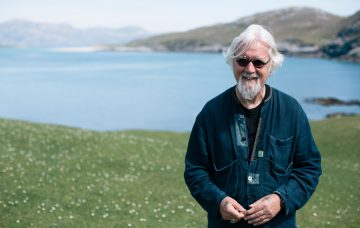 Sir Billy Connolly has sent out a cheerful musical message assuring fans he is “not dead” following a programme documenting his battles with cancer and Parkinson’s.

His wife Pamela Stephenson posted the video update to her Twitter page after Billy’s documentary had fans concerned on Friday night.

The comedian gave a frank update on his health troubles in Billy Connolly: Made In Scotland, and revealed on the BBC programme that his life was “slipping away”.

Sir Billy reviewed his life in comedy and said he felt “near the end”, although he insisted he was unafraid of what awaited him.

But in a less sombre message released online, the comedy hero and adept folk musician told fans he was very much alive.

While strumming his banjo in what appeared to be his new home state of Florida, the Glasgow-born comedian says:

“Not dying, not dead, not slipping away. Sorry if I depressed you. Maybe I should have phrased it better.”

Fans were thrilled with the update, with one requesting that Pamela posts a similar video every day just to reassure them.

Viewers had been moved to tears on Friday night when the documentary aired, expressing their feelings on Twitter.

Really enjoying #MadeInScotland with #BillyConnolly. Moved to tears and laughter several times. Deeply touched by the banjo maker who refused to ‘sell’ him a beautiful bespoke banjo, insisting on gifting instead “if you want it, it’s yours”.

I watched #BillyConnolly last night and almost reduced me to tears. The man is a national treasure and you could see when people were meeting and chatting to him the love they had for him. Was a nice touch from the banjo maker giving Billy a new Banjo too. #legend #thebigyin

"You can either break down and complain about how miserable your life is or have a go at it and survive". In tears watching this! #BillyConnolly #Legend 🏴󠁧󠁢󠁳󠁣󠁴󠁿

Read more: Billy Connolly reveals he’s “near the end” of his life

Connolly said that there were still more songs to sing, friends to make and jokes to tell in the TV show exploring his life.

Did you watch Billy Connolly: Made In Scotland? Leave us a comment on our Facebook Page @EntertainmentDailyFix and let us know what you thought.