Billie Piper has admitted she doesn't "feel safe", after a stalker tracked down her mum and sister with an 18-page letter for her - even after he'd been hit with a restraining order.

The Doctor Who star released a statement after her stalker appeared in court again this week.

She admitted: "The letter indicates his disappointment at not seeing me at court. I do not feel safe being at home. I do not believe he would show up and hurt me, however I don’t know that for sure." 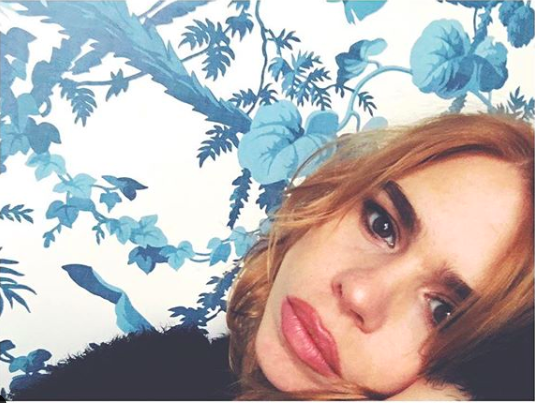 The former child star has admitted to fears over her safety (Credit: billiepiper Instagram)

Last year, Philip Jerome from Eastleigh, Hampshire, was banned from contacting the actress, after he turned up at her house trying to speak to her. He later defied the court order, tracking down Billie's mum and sister on Facebook and sending a "lengthy Facebook message of adoration to the actress," according to The Mirror.

The letter indicates his disappointment at not seeing me at court.

In the message, he also told Billie he was "disappointed" not to see her in person when he'd been handed the restraining order.

This week, he once again appeared in Southampton Magistrates Court, where prosecutor Graham Heath reportedly told the court how police had discovered "a large collection of newspaper cuttings and pictures of Miss Piper at his home." 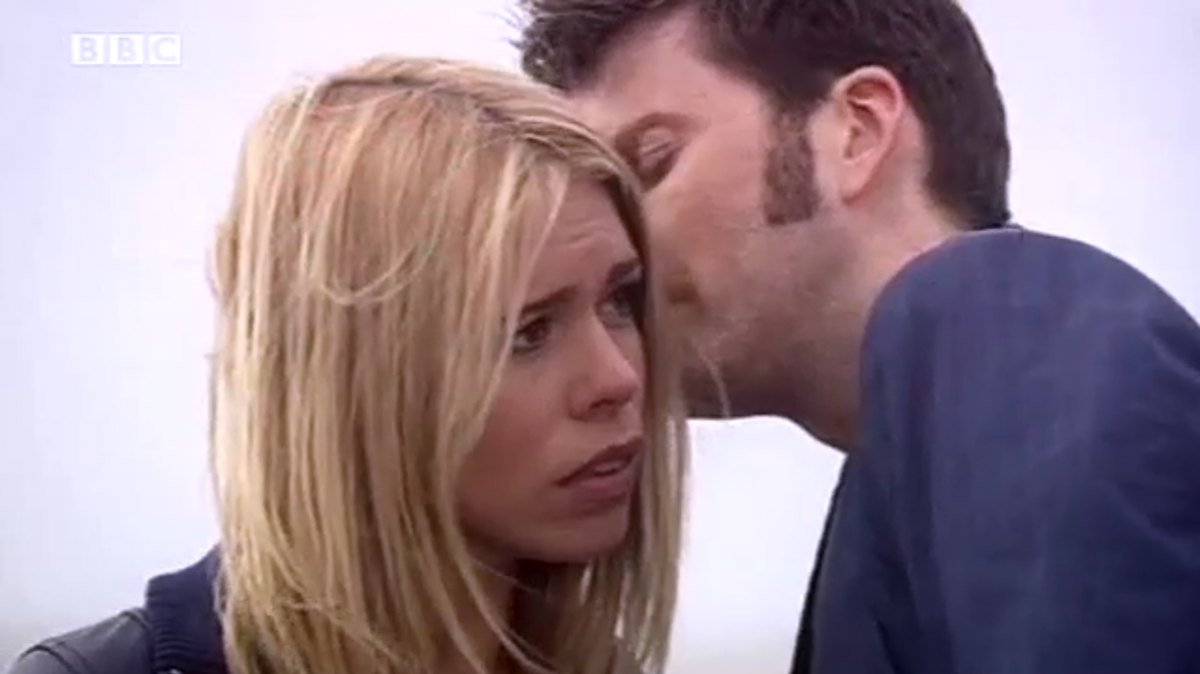 Billie is best known for her role on Doctor Who (Credit: BBC)

Jerome admitted harassment by breaching a restraining order. He was sentenced to carry out 28 days of rehab and ordered to undertake 100 hours of unpaid work.

Luckily Billie has plenty going on at home to take her mind off this drama. She welcomed her third child at the beginning of this year, revealing her name as Tallulah. 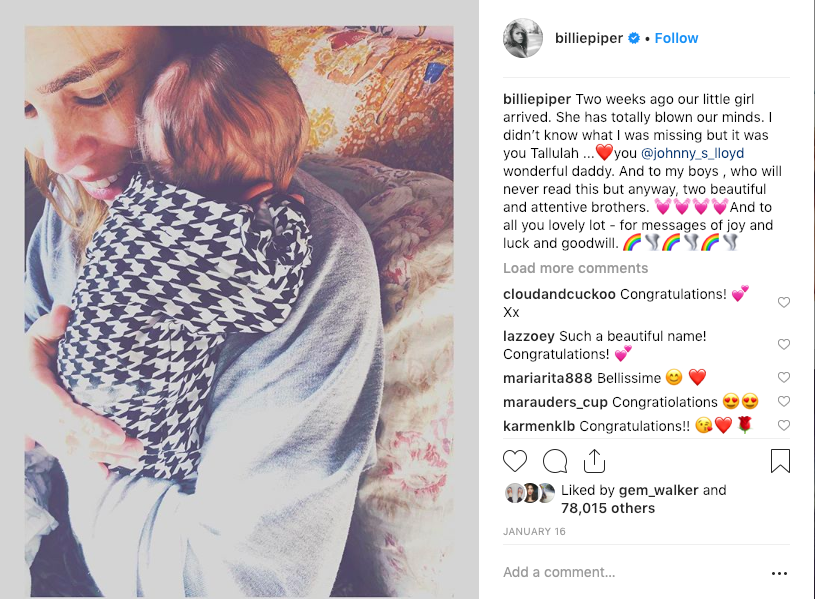 It's her first child with boyfriend Johnny Lloyd, ex-frontman of indie band Tribes. She was previously married to radio DJ Chris Evans, and actor Laurence Fox. She and Laurence share two sons, Winston and Eugene.

Last month, the Diary of a Call Girl star shared a picture on Instagram of her daughter, captioning it: "Two weeks ago our little girl arrived. She has totally blown our minds. 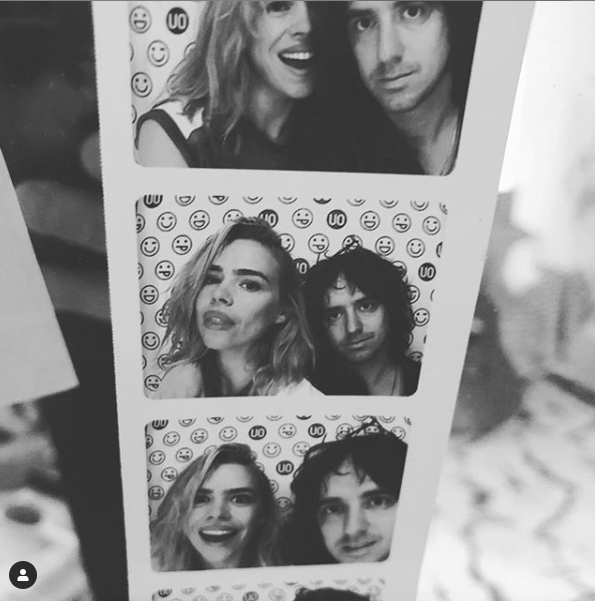 It's the first child for musician Johnny and Billie (Credit: johnny_s_lloyd Instagram)

"(Love) you @johnny_s_lloyd wonderful daddy. And to my boys , who will never read this but anyway, two beautiful and attentive brothers. And to all you lovely lot – for messages of joy and luck and goodwill."

Are you shocked Billie's been dealing with all this? Leave us a comment on our Facebook page @EntertainmentDailyFix and let us know what you think.