Big Narstie was forced to pull out of Great Celebrity Bake Off for Stand Up to Cancer after he collapsed and was taken to hospital.

The 33-year-old rapper - who impressed the judges with his dog biscuits - has revealed the reason he had to be replaced by the Channel 4 show's co-host Sandi Toksvig on the charity special last month was because his body was exhausted due to lack of sleep. 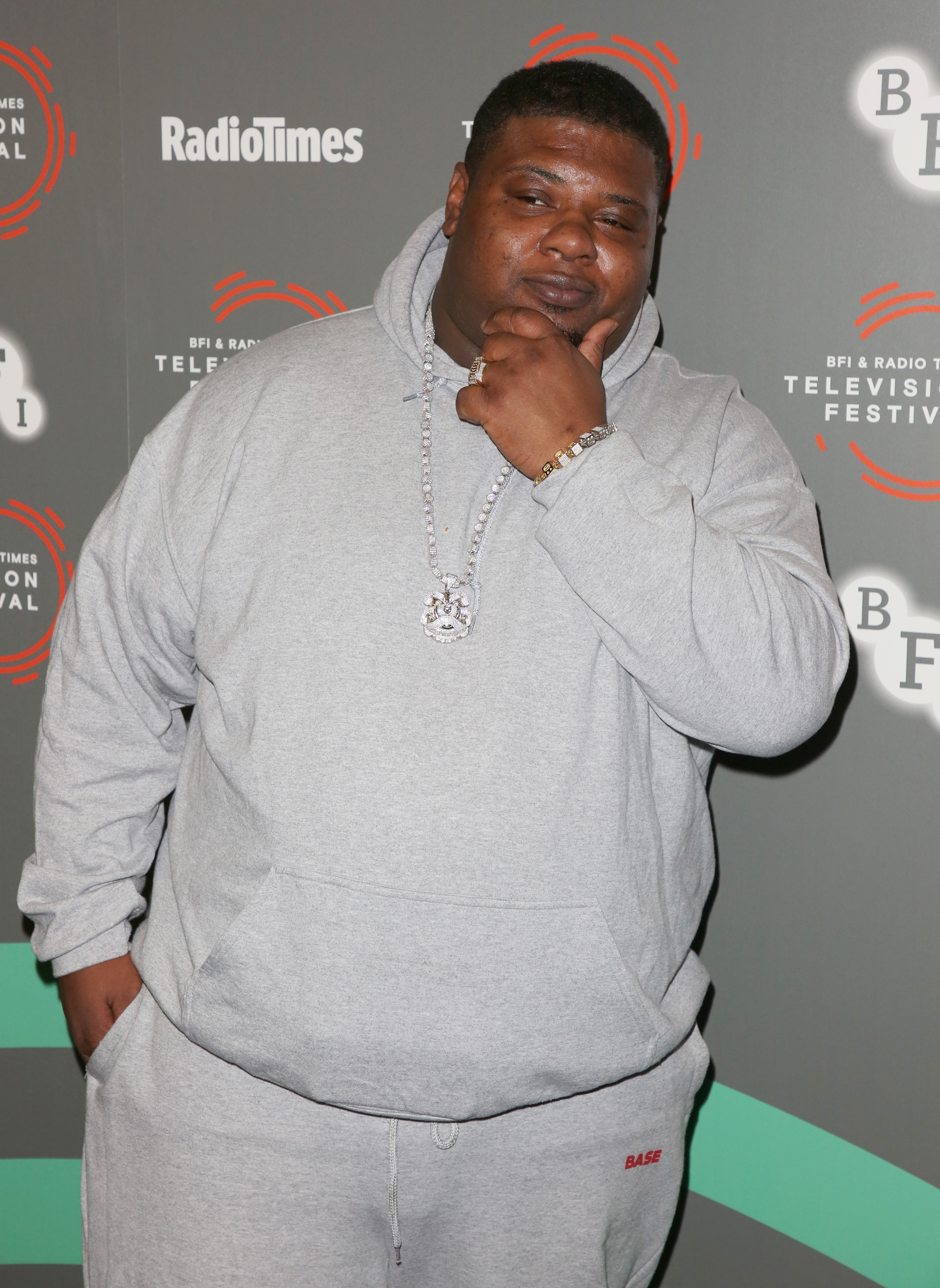 Big Narstie had to pull out of the Great Celebrity Bake Off as he was rushed to hospital (Credit: SplashNews)

Speaking at the BFI and Radio Times Television Festival, he said: "Truth be told, between TV and my music career, they've been working me like a prostitute.

"So [bleep] nine days with only 24 hours sleep ... I [bleep] collapsed, you get me? I went to hospital. That was a wake up that I really needed to slow down. I'm only a human being. I'm not a robot."

The Big Narstie Show star recalled how he felt "a bit [bleep] up" at nighttime and everything "went downhill" from there.

He said: "I realised that opportunities don't mean [bleep] if you're not healthy. 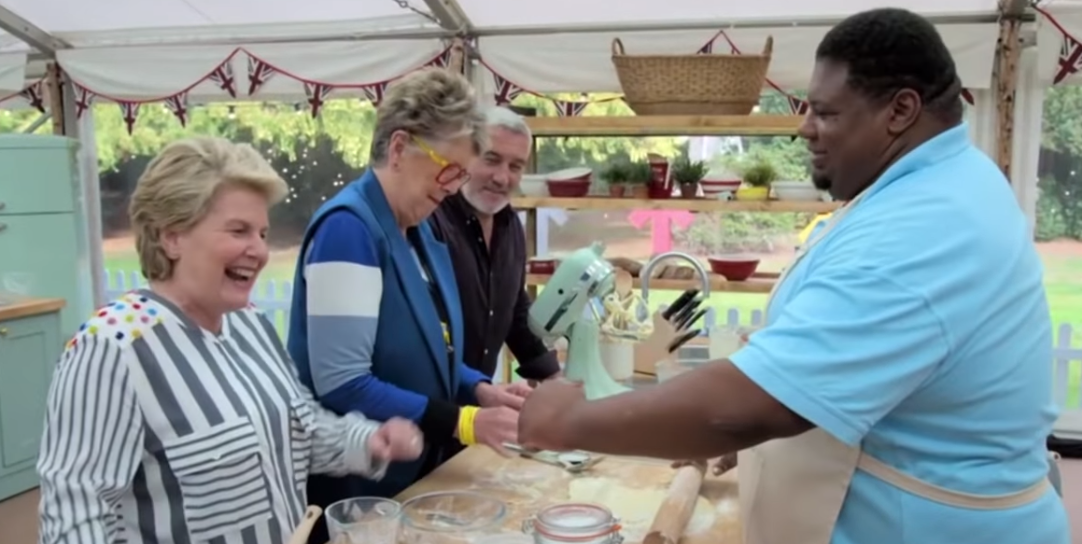 The rapper had to be replaced by host Sandi Toksvig after he collapsed due to exhaustion (Credit: Channel 4)

I [bleep] collapsed, you get me? I went to hospital.

"If I haven't rested or I haven't slept or had food or done the normal basic things as a human being, how could I stand in front of a camera and do stuff, you know what I mean? It's mad!

"When my body just gave up it was crazy! At night I just felt a bit [bleep] up and then it all went downhill."

Announcing Narstie's absence at the start of the episode, Sandi's co-host Noel Fielding quipped that it was a "seamless swap" and branded his colleague "Little Narstie".

Speaking at the start of the programme, he said: "There has been a development overnight.

"Unfortunately, Big Narstie can't be with us today as he's a little bit unwell, but he will be replaced by another baker. It's a seamless swap, don't worry." 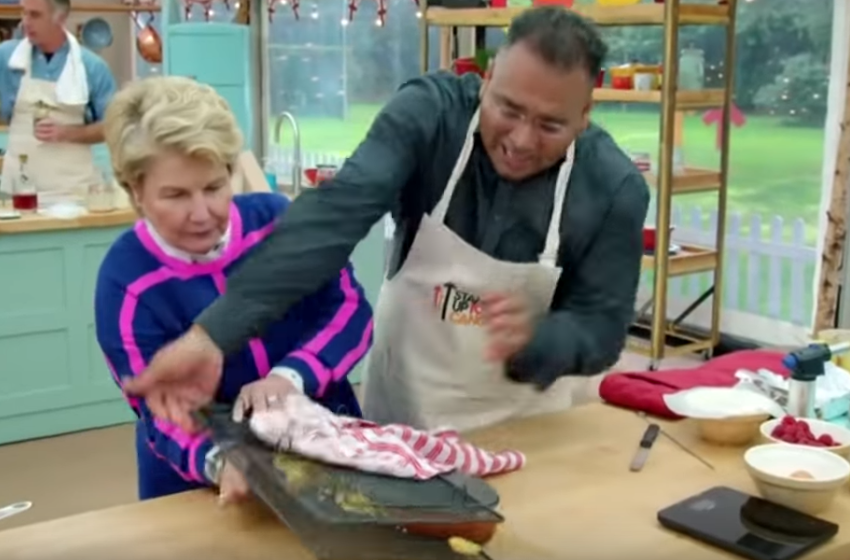 Sandi then admitted she hadn't baked a cake since school.

She joked: "I haven't cooked a sponge since domestic science O-level."

The comedienne ended up smashing fellow contestant Krishnan Guru-Murthy's cake to pieces and blamed it on the BDL Anthem rapper.