These two are the feistiest of the bunch!

It’s battle of the blondes for Katie Price and Bianca Gascoigne as they are set to fight each other in a charity boxing match.

The event, called Boxing With The Stars, is booked in for October in London.

Katie, 37, confirmed the event with organisers Spencer Oliver and EastEnders actor Jake Wood on May 30th.

Absolutely buzzing to announce that the one & only @MissKatiePrice will be boxing on our next #Boxingwiththestars event on October 13th. pic.twitter.com/jvXAtLgYCW

And now Bianca is joining the other celebs!

The previous round of Boxing With The Stars saw former Celebrity Big Brother co-stars Heavy D and Lewis Bloor take to the ring to settle their differences.

Spencer told The Star: “We’re really pleased both girls are on board – it’s going to be a fun night.

“I think that will have to be the main event.”

Wayne Bridge has also been confirmed.

It doesn’t look like Katie and Bianca have started training just yet, but there is plenty of time.

We’re unsure who will win… It’s going to be a close call.

Either way, Bianca said she is “buzzing” about it and “can’t wait” for the fight.

Katie has yet to comment on her social media. Where’s your fighting talk, Pricey?

Gazza’s stepdaughter Bianca is currently enjoying a holiday in Ibiza after being seen snogging her ex-boyfriend CJ Meeks despite cheating on him in Celebrity Big Brother with Jamie O’Hara.

They were spotted at the Mayfair Hotel last Monday in deep conversation before reportedly embracing each other and kissing constantly.

Meanwhile, Katie Price, 39, recently had husband Kieran Hayler appear on Loose Women with her during a Bank Holiday special.

The 30-year-old former stripper said that he enjoys staying at home while Katie is “earning the money”.

He also shared that he feels uncomfortable when his wife goes out clubbing, as she is “too old”. And during a makeover section, he dressed his wife in more “age appropriate clothes”.

If he keeps on making comments about her age, she might have a lot of aggression to take out on poor Bianca! 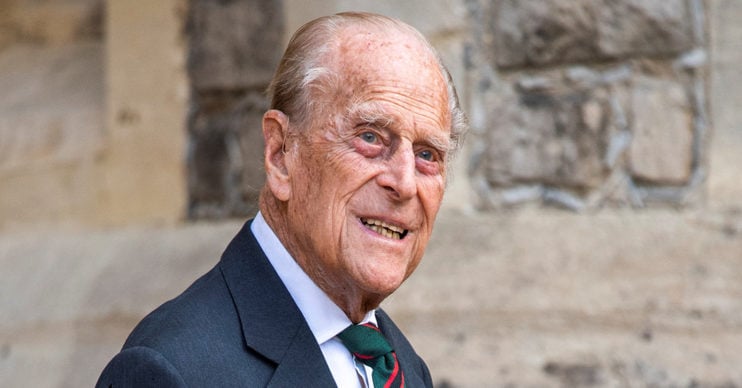