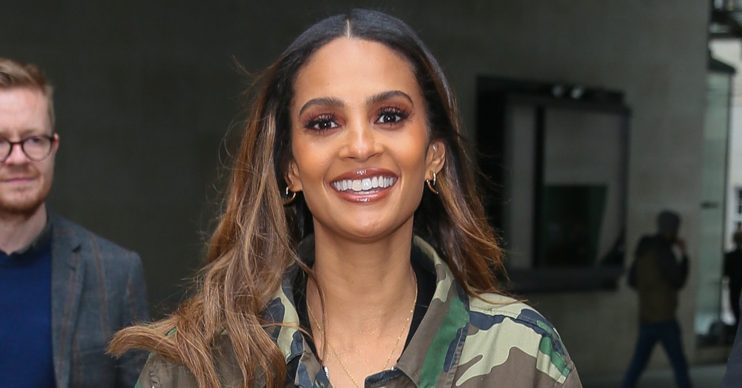 She is already a mum to her six-year-old daughter

TV favourite Alesha Dixon has given birth to her second child.

According to The Sun, the Britain’s Got Talent judge has welcomed her second baby with her partner Azuka Ononye.

The publication reports Alesha was pictured arriving at America’s Got Talent auditions in Los Angeles on Friday, wearing a crop top and clasping a denim jacket.

The star hasn’t yet released any details on the baby’s gender or name.

Ant McPartlin and Declan Donnelly made the announcement during the opening number for the first live show.

Alesha gushed: “Over the moon, yes. Lovely place to celebrate it.”

The singer already has six-year-old daughter, Azura, with partner Azuka.

We love you so much baby blue #6

She has previously spoken of her desire for another child.

“Not a day goes by without me longing for another baby,” the star told You magazine.

“I don’t know whether it will happen given my age but I adore the idea of a large family and I hope I will be lucky.

Alex had the audience screaming in terror as he plummeted headfirst down a huge pole at Wembley Arena with a sword down his throat, ending just millimetres off the ground.

After his terrifying performance, Alesha told he BGT series 10 finalist and former winner of Russia’s Got Talent: “I genuinely feel I need to have a lie down after that.

“That was so stressful and thrilling.

“I don’t know much more of it I can take. It’s not good for the baby! I respect you, I admire you. You’re a professional, you perform like a champion. It was wonderful.”