It got very emotional

Britain’s Got Talent presenters Ant and Dec opted to push the coveted golden buzzer to offer a chance to a Tommy Cooper-esque entertainer on Saturday night’s show.

Matt Edwards from Suffolk received a standing ovation from judges and the audience with his intriguing salt-related trick to the tune of The Champs’s classic track Tequila.

The 34-year-old’s routine – full of wacky facial expressions, dancing and impressions – was compared to famed comedian and magician Tommy by judge Amanda Holden, who called him “old-school with a twist, which is perfect for Britain’s Got Talent”.

As the judges continued to offer praise, the presenting duo paced on to the stage telling the panel “excuse us a second” before pushing the golden buzzer as Edwards sank to his knees in disbelief.

Dec said the pair had decided to back the magician-come-entertainer to offer him a hand-up.

He said: “He’s 34 years old and for some reason he hasn’t been given the break up until now, and we just wanted to be there and do it.”

Ant added: “We were laughing so much I thought I was going to pee myself.”

Offering praise to Edwards, Simon Cowell told him: “I’ve got to be honest, when you started with that voice I thought ‘it’s going to be really annoying’ but you are brilliant.

“I’m surprised you haven’t had a break yet, Matthew, because you’re really likeable, and nuts.

Other successful acts in the latest round of auditions included a troupe of terrifying clown-faced dancers and a Welsh choir of schoolgirls who have only been performing together for a year.

The choir, made up of girls between the ages of 11 and 17, received a standing ovation for their moving performance of Nessun Dorma, which Simon said was the “most beautiful, incredible version” he had ever heard as they received four yeses.

Dance group The Next Generation’s horror-filled routine to a medley of songs including Neyo’s Monster was described as “horrible” by Holden while Simon admitted “you really scared me” as they received another four yeses.

Meanwhile, 74-year-old singer-come-entertainer Mal Ford – who spent years managing artists and travelling the world – won over the crowd with his left-field performance.

Ford, from Blackpool, roped in Ant and Dec to help him with his second song as he ignored the four red buzzers and successfully convinced the judges to send him through to the next round. 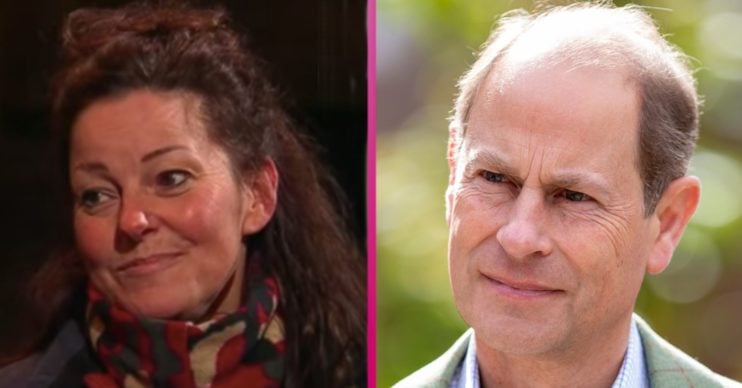