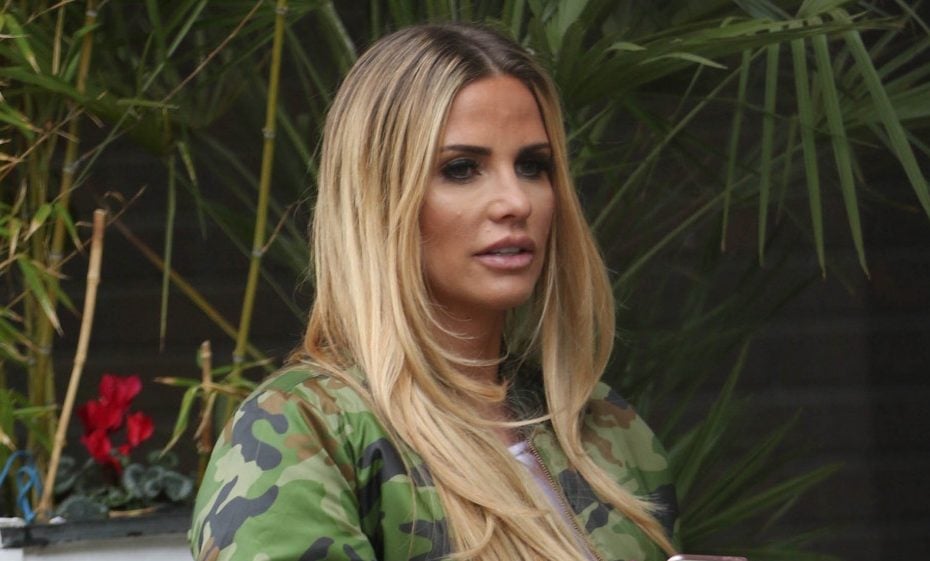 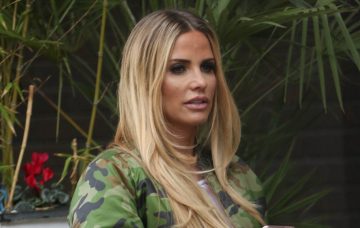 She recently split from her third husband Kieran Hayler

Katie Price has shared a candid quite with fans about “simply trying” to become a better person.

The reality star, 40, took to Instagram on Thursday to share a quote that read: “I am in no competition with no one. I have no desire to play the game of being better than anyone.

“I am simply trying to be better than the person I was yesterday.”

Read more: Katie Price asks boyfriend Kris Boyson to get her in shape

One person commented: “Always be yourself Katie, don’t feel you ever have to justify yourself as a person.”

Another wrote: “Ignore the haters, do what makes you happy,” while a third added: “Good on you, true words.”

Katie has had a tough year this past year with her marriage breaking down and discovering her mum is battling a terminal lung condition.

The estranged couple married in 2013 and have two children together: Jett, four, and Bunny, three.

After accusing Kieran of sleeping with her best friend Jane Poutney one year into their marriage, Katie vowed to divorce Kieran.

She ended up taking him back, but last year accused him of once again cheating on her, this time with their children’s nanny.

But her accusations haven’t stopped there.

In an interview with OK! magazine this month, Katie accused Kieran of sleeping with a 19-year-old supermarket worker.

Katie has now split from Kieran after claiming the former stripper had also been exchanging text messages with an ex-girlfriend.

And it seems Pricey is already over her third marriage and has found love again.

The couple posed for their first photoshoot together for OK! magazine earlier this month and Katie said she’s happier than ever.

Katie admitted that jumping into a new relationship after the breakdown of her third marriage wasn’t her plan, but she’s happy.

The star revealed a romance blossomed between she and Kris after he began helping her teenage son Harvey, 16, with a fitness plan.

“He’s got his own job, he’s not false or fame hungry. He goes to work and doesn’t want to hang around me at work.

“In that respect, I think this is going to be a more normal relationship and less toxic. We’’ll have our own space.”

Do you think Katie and Kris are well-suited? Leave us a comment on our Facebook page @EntertainmentDailyFix and let us know what you think!