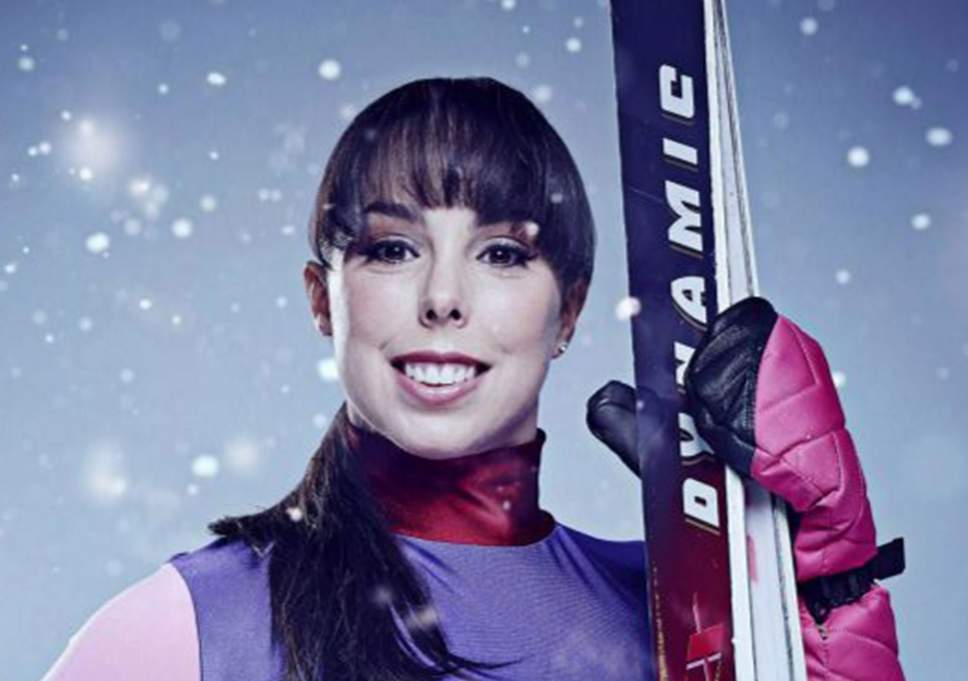 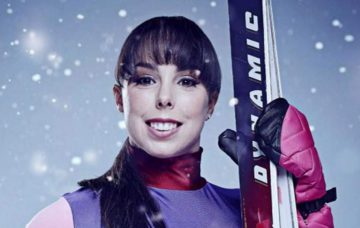 The Olympic gymnast injured her neck and spine when she crashed

Olympic gymnast Beth Tweddle is suing the makers of Channel 4’s The Jump, it has been revealed.

The bronze medal-winner took part in the 2016 series of the reality sports show, but fractured her vertebrae after crashing into a barrier.

Read more: Phillip Schofield hits back at claims he and Holly were in trouble with ITV bosses

The athlete, now 33, needed surgery on her neck and spinal cord after hitting a barrier on landing and has decided to take legal action against the show.

Her lawyer Demetrius Danas told BBC.co.uk that the “defendants involved in making The Jump” have denied liability for the injuries.

The litigation specialist told the website: “Beth has had to put many parts of her life and career on hold and, while she is making a good recovery, she still cannot do many of the things she previously could as an elite athlete and may never fully recover.

“Despite attempts to settle the legal case amicably, the defendants involved in making The Jump have so far denied any liability for her injuries and we have been left with no choice but to issue court proceedings as we seek to resolve the case.”

Beth, who retired from professional gymnastics in August 2013 and went on to star in ITV’s Dancing On Ice and then The Jump, is currently pregnant with her first child.

She has previously said she’s not sure she’ll “ever be 100% again”, and admits the psychological element of the fall has been as bad as the physical injuries.

Beth, who was the first female gymnast from Great Britain to win a medal at the European Championships, World Championships and Olympic Games, was one of many celebrities who were injured during filming of The Jump.

The third series, in which Beth took part, saw the celebrities dropping like flies, with Rebecca Adlington dislocating her shoulder and Tina Hobley doing the same to her elbow.

While Beth was airlifted to hospital after her accident, Linford Christie, Sid Owen, Louisa Lytton and Mark Francis were also injured but remained in the competition.

At the time of Beth’s fall, a C4 spokesperson said: “The health and safety of the competitors is always paramount and Beth was immediately taken to hospital for treatment after hurting herself during training.”

The first series back in 2014 saw Henry Conway, Melinda Messenger, Sir Steve Redgrave and Marcus Brigstocke all pull out with injuries – while actor Sam Jones never even made it to the slopes after being hurt during training.

Meanwhile Sally Bercow and Strictly Come Dancing’s Ola Jordan dropped out of the 2015 series before it had even started, with the latter having to undergo surgery afterwards.

The show has since been axed.

Do you miss The Jump? Leave us a comment on our Facebook page @EntertainmentDailyFix and let us know what you think!