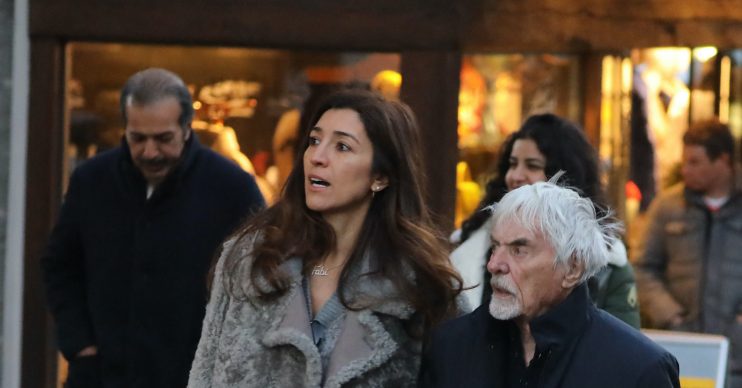 Bernie Ecclestone has become a father for a fourth time – at the age of 89.

He announced the news to Blick, saying: “We have a son named Ace. I am so proud.”

The former Formula One boss and his wife Fabiana revealed they were expecting in April.

Reports about the pregnancy emerged in the German press.

Like all parents we have one wish: the child must be born healthy.

And Bernie, who turns 90 this coming October, confirmed a baby was on the way.

“Yes, it is due in the summer,” he told Swiss newspaper Blick.

He has daughters Tamara, 35, and Petra, 31, with second wife Slavica Radic.

A post shared by Tamara Ecclestone Rutland (@tamaraecclestoneofficial) on Feb 29, 2020 at 7:05am PST

A post shared by Petra Ecclestone (@petraecclestoneofficial) on Feb 29, 2020 at 8:45am PST

“Like all parents we have only one wish: the child must be born healthy,” she added to Blick.