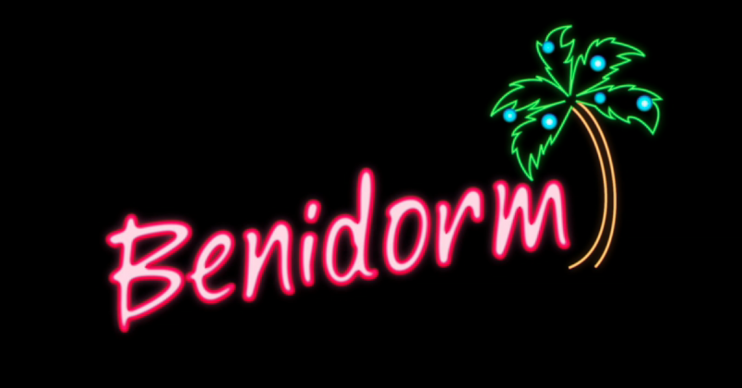 The 54-year-old Scottish actress wed her Belgian skydiving instructor partner in Brighton, where the loved-up couple were joined by their close friends and family.

She wore a black print dress for the bash while Davy looked dapper in a dark blue velvet blazer, a matching shirt and jeans.

The Sheron Dawson star was previously married to actor Joseph A. Bennett from 2002 until 2015. He took his own life four years ago.

Julie previously admitted she wasn’t expecting to fall in love so soon after his death.

“Meeting somebody was the last thing I wanted to do. I was adamant that I wanted to spend some time on my own.

“Although the year was very difficult in some ways, it has been really positive too.”

Speaking about her relationship before his passing, Julie said she was “absolutely nuts” about Joseph.

She gushed at the time: “People had proposed to me before but I had always hesitated.

“But after eight months, he asked me to marry him and I said ‘yes’ immediately.

“I’m absolutely nuts about him. I’ve never felt like this about anyone before. This is the happiest I have ever been.”