Reality star Fungi, who rose to fame on controversial Channel 4 show Benefits Street, has passed away at the age 50.

James Clarke, which is his real name, is believed to have died from a heart attack in the early of this morning (July 1) following a drug overdose.

According to reports, police and paramedics were called around 2.45am but could not save him.

James lived in Birmingham at a house for recovering drug addicts in the last few months of his life, during which he would reportedly drink as much as five litres of cider a day. 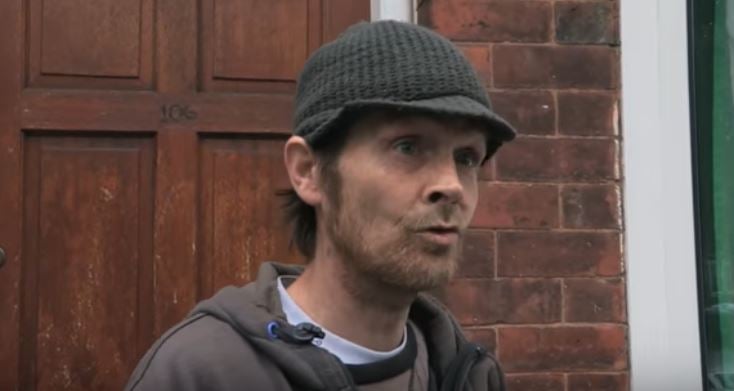 Fungi in series one of Benefits Street (Credit: Channel 4)

The exact cause of his death is not yet known, although police are treating it as non-suspicious.

James had battled addictions to alcohol and crack cocaine for years.

He leaves behind four children, including a daughter who is "in bits" over his death, according to his ex Donna Reilly.

She told the Sun: "His daughter is in bits. The family are very upset, we've only just heard. The last time I saw him was at his dad's funeral in January. I haven't seen him since, I don't keep in touch with him."

Speaking to the paper, a pal of the reality star claimed he was "still on the booze" when he died.

The family are very upset, we've only just heard.

They told the Sun that James used to "get through five litres of Frosty Jack a day", adding that he "was a character" and would be missed.

A West Midlands Police spokesperson, who confirmed police were called over death of a man in his 50s, said: "His death is not being treated as suspicious and will be referred to the coroner."

A representative of West Midlands Ambulance Service said crews found "a patient in cardiac arrest" on arrival but nothing could be done and the man died at the scene. 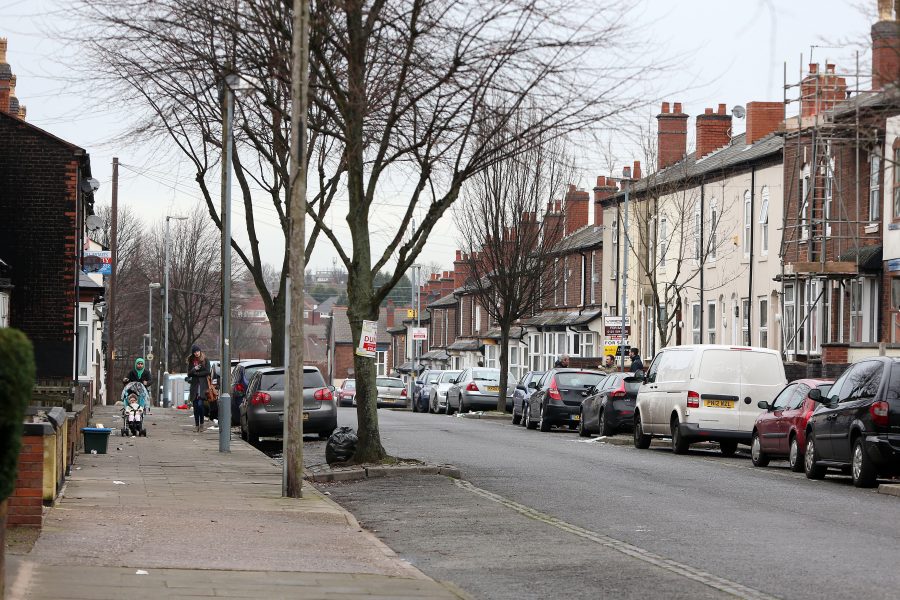 He said: "I would like to pay a tribute to him some time in the future were all of our tenants get together and do something big for him. Maybe in Moseley Village which is where he used to chill out, so we can remember the man, Fungi."

James was thrust into the spotlight after featuring on reality series Benefits Street alongside White Dee and other residents of James Turner Street in Winson Green, Birmingham. 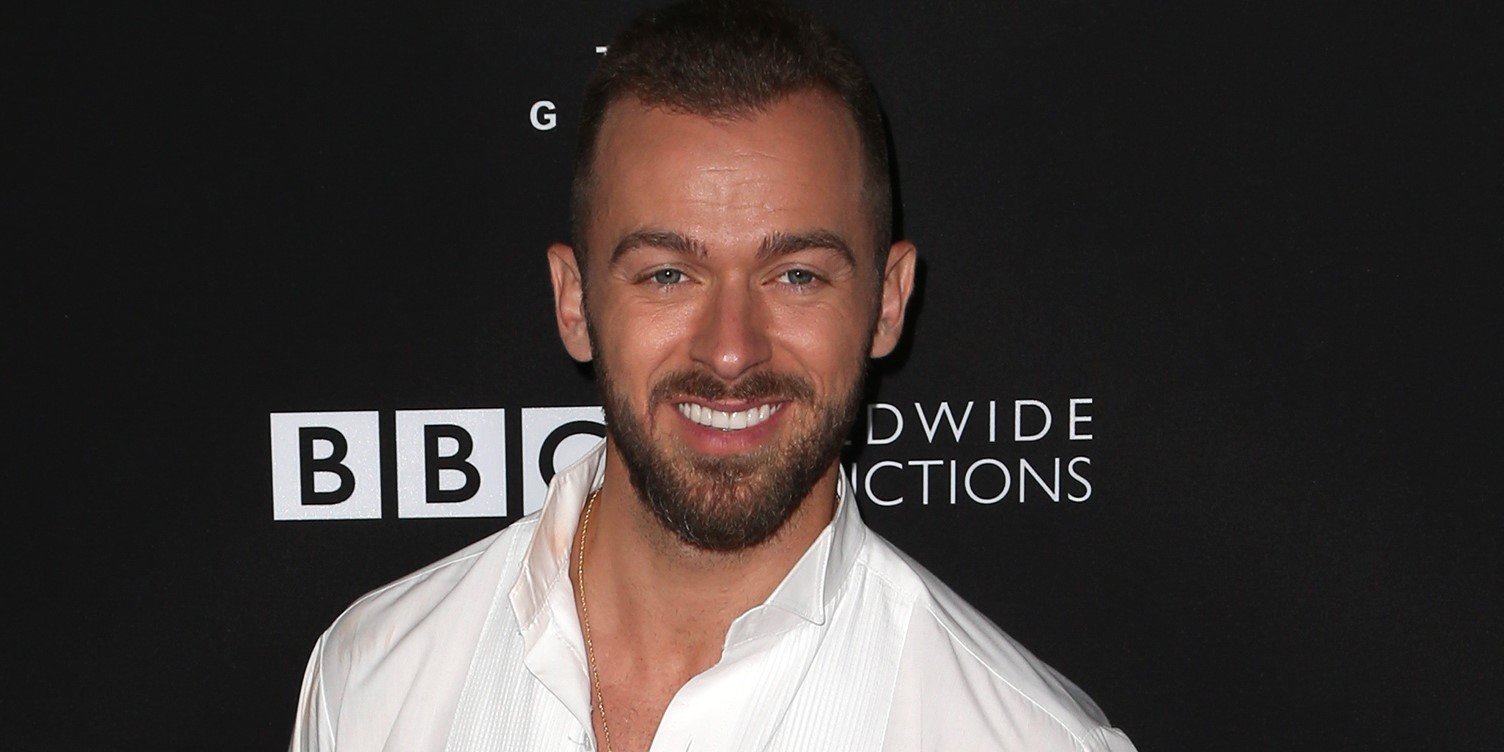 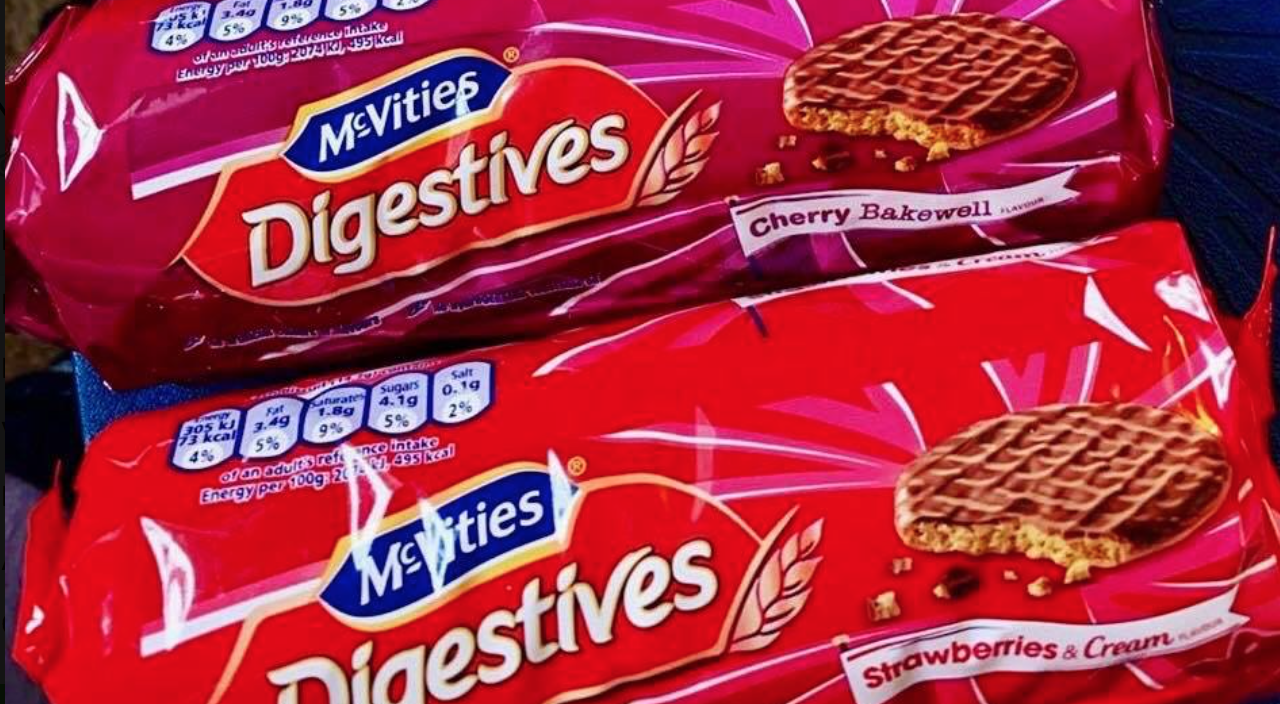