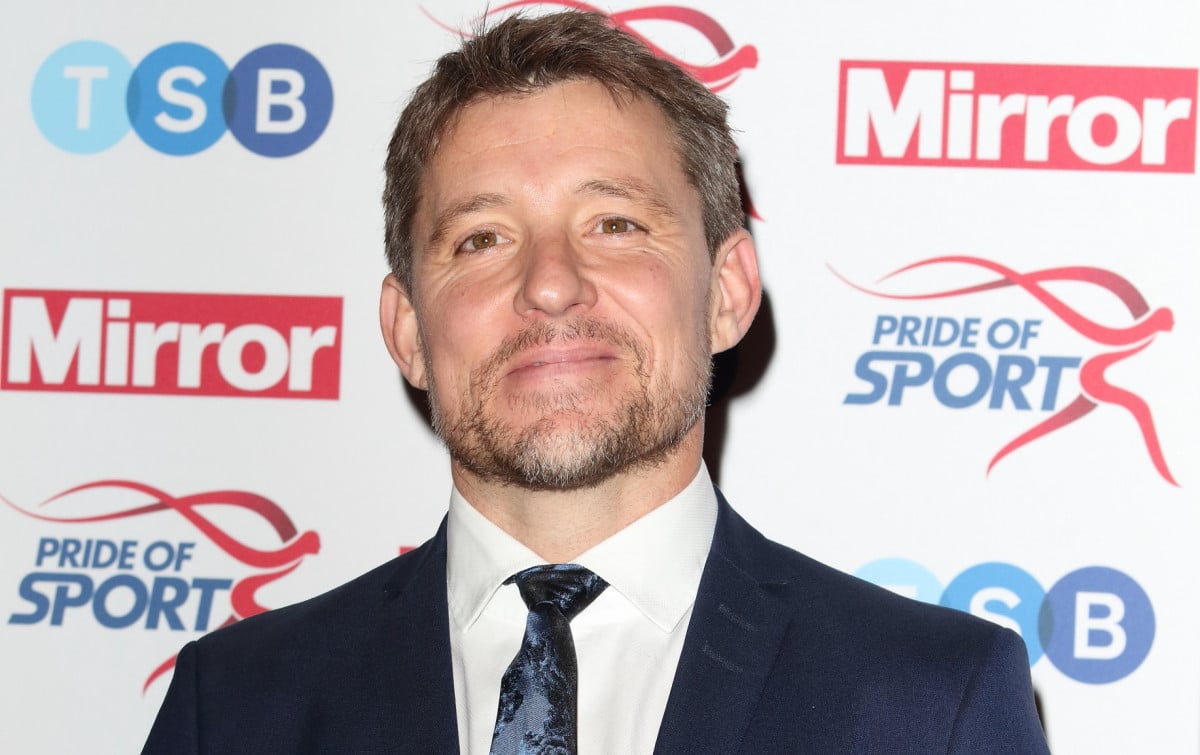 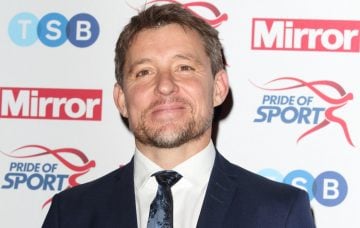 They were helping their dad out

Ben Shephard has shared the sweetest photos of himself and his two sons doing a spot of gardening.

The Good Morning Britain presenter took to Instagram on Wednesday to post three snaps of his boys planting potatoes.

Huge excitement in Mrs S garden – the first potato harvest!! Bumper crop and even the rubbish ones will end up as ammo in the spud-gun what’s not to love, if we don’t eat it we shoot it!! 🤣🤣🔫 #garden #harvest #potato #kidsgardening #spudgun

The first pic shows Sam, 11, getting stuck in with the gardening while brother Jack, 13, gives a helping hand.

“Bumper crop and even the rubbish ones will end up as ammo in the spud-gun what’s not to love, if we don’t eat it we shoot it!!”

Another said: “Looks like fun!” while a third commented: “Mrs S does a great job for the garden so credit to her, Ben and all of you for planting these potatoes.”

Ben has been enjoying some time off with his boys over the summer.

At the weekend, the star treated fans to a couple of snaps as he had breakfast with his sons.

One picture shows Ben and Sam trying to do the Dele challenge in their pyjamas.

FYI, the Dele Challenge, which is the latest internet craze, was popularised by Tottenham Hotspur footballer Dele when he made an upside down “OK” gesture with his hand after scoring a goal.

Ben, 43, revealed he took on the challenge and “nailed it” after his son taught him to do the “weird finger thing”.

Ben captioned the post: “Nailed it!! Finally something the boy is useful for, teaching me how to do that weird finger thing.”

Shortly after, Ben posted another picture of both his boys tucking into a delicious looking treat of strawberries and marshmallows covered in chocolate sauce.

The presenter captioned the pic: “Yep it’s official Dads do the best lunches.

“Don’t tell Mrs S I promised something healthy, to be fair strawberries are properly healthy, right??!!”

Do you enjoy gardening? Let us know what you think by leaving us a comment on our Facebook page @EntertainmentDailyFix!