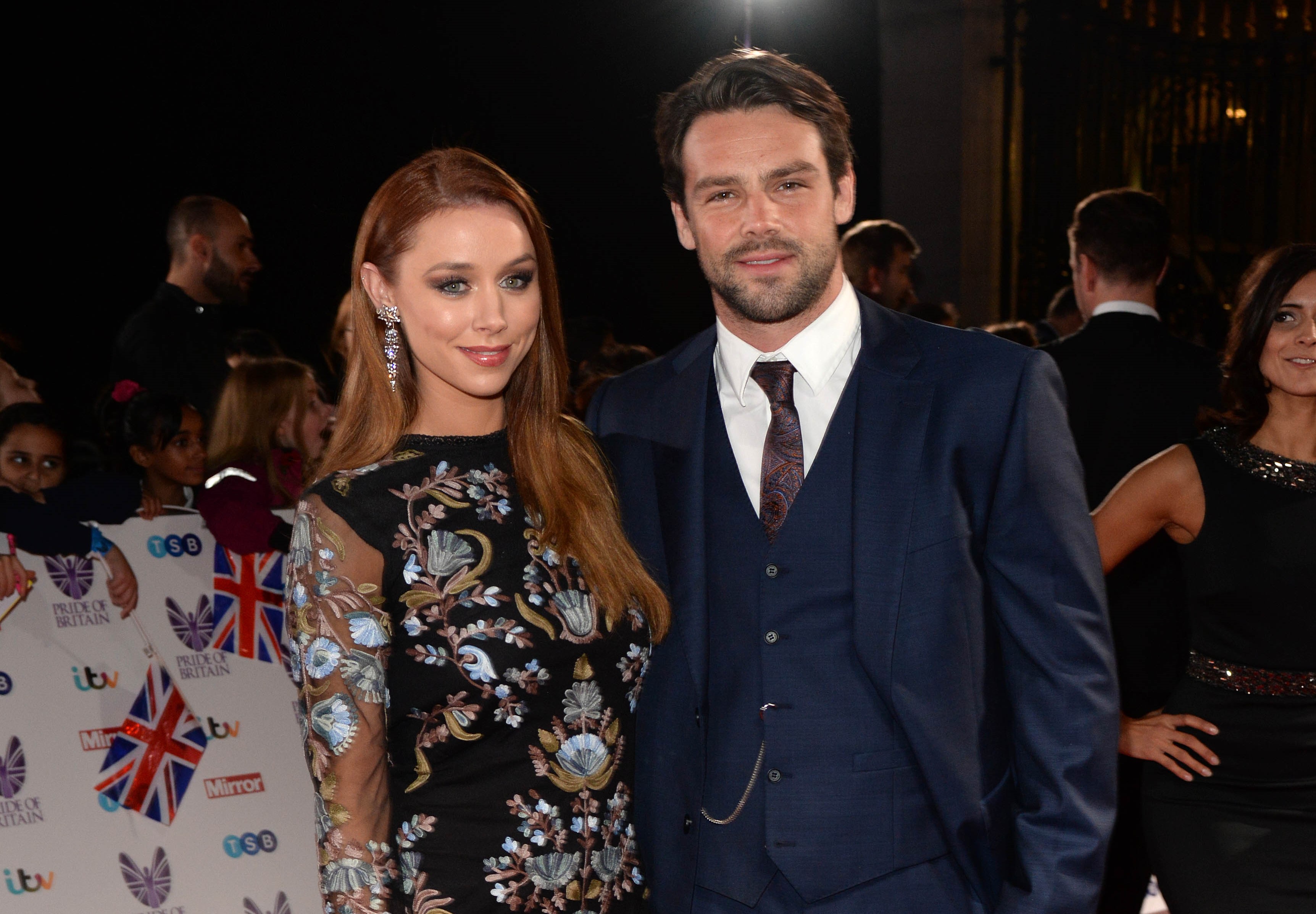 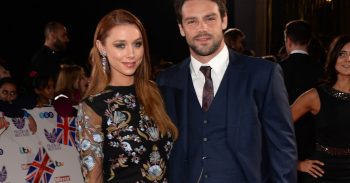 He confesses his feelings after being unfaithful to the singer

Rugby star Ben Foden has opened up about his divorce from Una Healy and admitted he will always love the Saturdays singer.

The 33-year-old made his emotional confession while starring on Celebrity SAS: Who Dares Wins for Stand Up To Cancer.

He was taking part in the show with a host of other celebs when he decided to make a revelation about the mother of his two children.

Following their split last year, Ben said he wishes he had never hurt Una, 37, and he will always care for her.

Last July, it was reported that he cheated on Una with PR girl Becky Milne, days after the birth of their second child in 2015.

Ben, who married Una in 2012, confessed on the Channel 4 special: “My life’s a bit of a mess. I’ll always love Una. She’s my first love and the mother of my kids. I never meant to hurt her in the way I did.”

He admitted that their situation is not “ideal” but they are getting through it.

The sports star added: “It’s not ideal, but we’re very amicable, we’re getting through it, we’re not the first people in the world to get divorced. We’ve got two little kids we adore.

“At the moment anything that’s published about me is never very good and pretty rightly so because I was the one who committed adultery.”

The former couple have daughter Aoife, seven, and four-year-old son Tadhg and Ben confessed he misses them.

The rugby player said one of the reasons he wanted to do the gruelling Channel 4 show was “to put some perspective on everything.”

He is now dating fitness star Miriam Murphy, while Una has moved on with Irish sportsman David Breen.

Last year, Ben relocated to New York to play for Rugby United New York, leaving Una to bring up their children in the UK.