They're multi-millionaire, globally famous celebrities who enjoy a jet-setting lifestyle of luxury.

But according to David Beckham, he and wife Victoria have ditched the extravagances they once favoured in a bid to "save the pennies" now they have four kids.

In a new interview with ES Magazine, retired footballer Becks claims he and Victoria used to splash the cash on treats for each other, but these days they are far more reserved. Becks said the couple are "saving the pennies" now they have four kids (Credit: Instagram)

"We used to be very extravagant in what we'd buy each other," he said.

"But we're obviously saving the pennies now because we have so many children to be extravagant with." 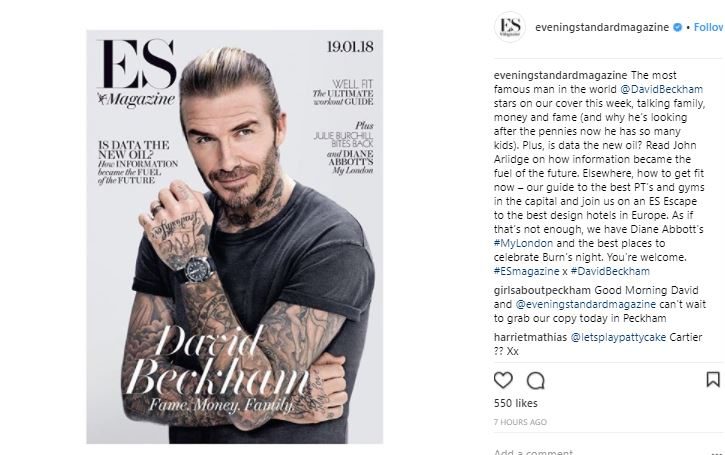 David insisted that he and Victoria, 43, aren't interested in flashy cars or gifts these days.

We're obviously saving the pennies now because we have so many children to be extravagant with.

Instead they get their enjoyment from the "simple" things in life such as spending quality time together or treating themselves to a meal out or bottle of wine.

Beckham's remarks about being frugal may raise eyebrows, however, as it's claimed he and Victoria's combined fortune is in excess of £300 million.

So they're not short of a few pennies, right?

We'd be smiling if we had their bank balance, too! (Credit: Instagram)

The Sun claimed Becks earned £12.7 million from image rights, which (obviously) averaged out at just over £1 million per month.

David retired from professional football in May 2013 but hasn't stopped working since.

And, of course, David's salary isn't the Beckham family's only source of income. There's also wife Victoria's hefty earnings from the Spice Girls and fashion design to add to the pot.

A report from The Telegraph just two years ago estimated the couple's Beckham brand at around half a billion pounds, making them richer than The Queen! 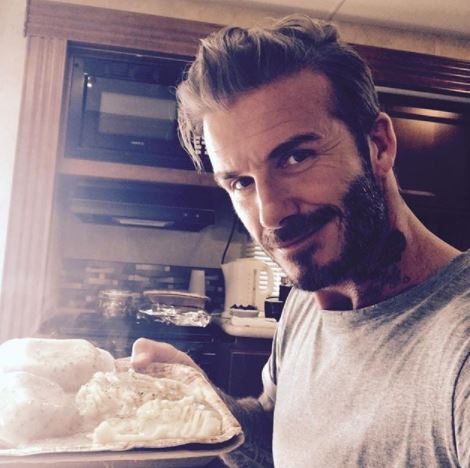 Of course, there's no word from Becks on his wages. After all, a gentleman never discusses his salary...

When asked about the worth of Brand Beckham in a chat with CNBC last year, he said: "I wouldn't have a clue. But what I am proud of is that we've made it into a successful business."

He paid tribute to the people and business partners around him: "That has helped me transition from being a football player to a businessman and that's something that I'm excited about and very proud of.

"To put a price on it, I don't think I could. I'll leave that to someone else to decide." 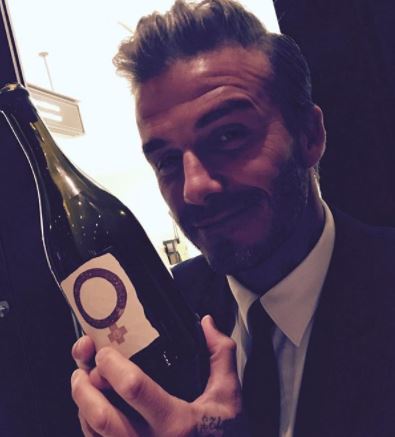 He may shun extravagance but he still likes a good bottle of wine! (Credit: Instagram @davidbeckham)

Becks, meanwhile, has proven he's no Scrooge when it comes to his riches: he famously donated his entire salary while playing for Paris St-Germain back in 2013 to a children's charity.

And his David Beckham 7 Fund for UNICEF has raised millions for kids around the world.