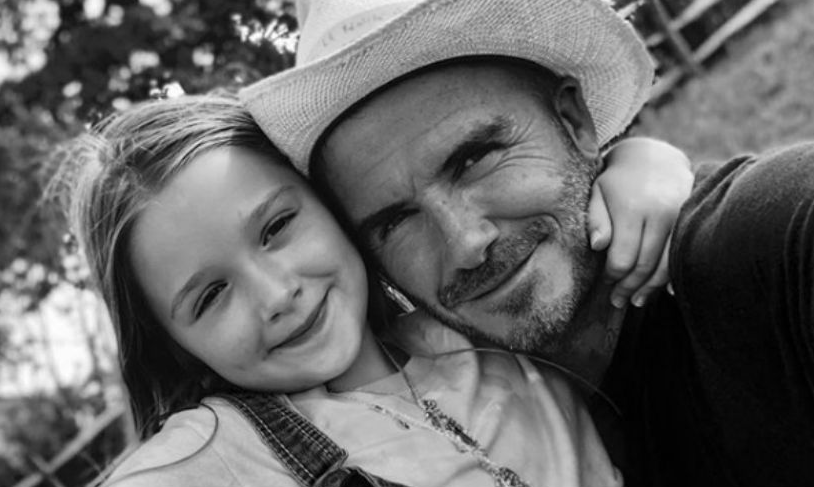 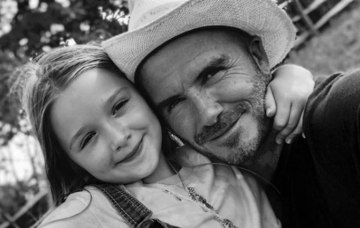 Beckham slammed for kissing daughter Harper on the lips

He's hit back at similar criticism in the past

David Beckham ‘fans’ have aired their disapproval at him giving seven-year-old daughter Harper a peck on the lips.

The former footballer shared the sweet shot, which showed the pair an a skating ring, on Instagram.

But somehow certain people have managed to twist it into something sinister, and social media has allowed them a platform to share their nonsense with the world.

It’s not the first time David, 43, has been abused for posting an affectionate shot; the same happened when he posted a pic of him and Harper sharing a peck when she was five years old.