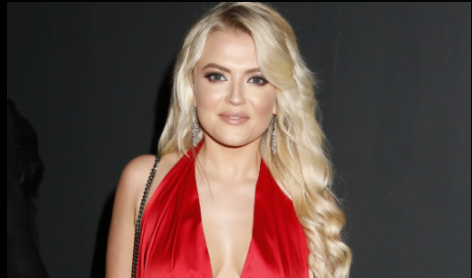 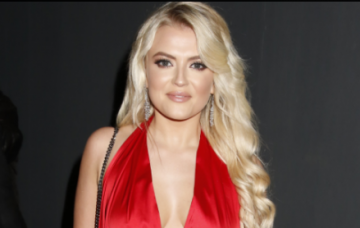 Lucy Fallon is just like the rest of us

She has a body most of us would give our right arm for, yet gorgeous actress Lucy Fallon has revealed she suffers from proper insecurities about her figure.

The actress, 22, who’s won applause for her portrayal of Bethany Platt in Coronation Street, opened up on her true feelings about herself in a frank interview with the Sunday People.

She said: “I’m not happy with my body at the moment. I get insecure about things. I think body confidence is one of those things that concerns everybody.

“No-one is ever completely happy with how they look.”

But instead of sitting back and wallowing in her insecurities, Lucy is determined to conquer her demons, and has hired a personal trainer.

“I’m going to the gym and trying to do something about it,” she added.

Read more: Coronation Street legend lined up for a shock return after 15 years

It’s not the first time Lucy has made the decision to get in shape to boost her body confidence.

Earlier this year the petite blonde shared this picture with her Instagram followers after she started pole dancing lessons to get fitter and feel more secure.

But she reportedly gave up the classes because she was struggling to fit them into her busy work schedule.

Her commitment to her role at Corrie has paid off though, winning praise for her portrayal as the troubled teen, who became the victim of a sex ring and suffered harrowing abuse at the hands of evil Nathan Curtis.

Lucy is now nominated for both a Best Actress and Best Dramatic Performance gong at this year’s British Soap Awards.

But while Bethany is free from evil Nathan Curtis, who is now in jail, soap bosses will continue the storyline, with the trauma haunting her.