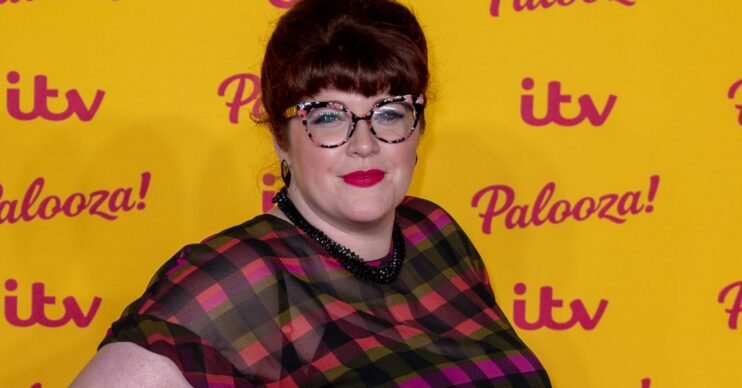 Beat the Chasers star Jenny Ryan was diagnosed with depression when she was younger and previously recalled an anxiety attack she suffered at university.

The Chase quiz expert has become a favourite thanks to her stints on the two game shows.

However, during her uni years, Jenny had a tough time with battling anxiety.

Beat the Chasers star Jenny Ryan on depression and anxiety

In 2019, Jenny opened up about her struggles and said anxiety “started to build” when she attended university.

Speaking to the Mirror, Jenny said: “Teachers said I’d definitely go to a top university and could do anything, even be Prime Minister.

“Suddenly, things got harder. I used to enjoy doing homework but stopped trying and felt drained. Anxiety started to build and I didn’t understand what was going on.”

She added: “One day at uni it crystallised into something physical and I had an urgent need to go home. On my way to the train station I felt like I had a fish bowl on my head, as if I wasn’t part of the same world as everyone else.”

At the time, Jenny explained that her brain “couldn’t process” what had happened.

She said she went to the doctor who “said it sounded like I could be depressed and had had an anxiety attack”.

Jenny admitted the “diagnosis was a relief”.

Meanwhile, Jenny previously said singing was an “antidepressant” for her.

She told Heat magazine in 2019: “I’ve always enjoyed singing as a hobby and an antidepressant.

Read more: The Chase star Jenny Ryan looks like a different woman as she ditches iconic up do

“I started to sing a lot more during my twenties when I was struggling with depression.

“I think it should available on prescription, really.”

Can you relate to Jenny’s comments? Let us know by heading to our Facebook Page @EntertainmentDailyFix and leaving a comment!