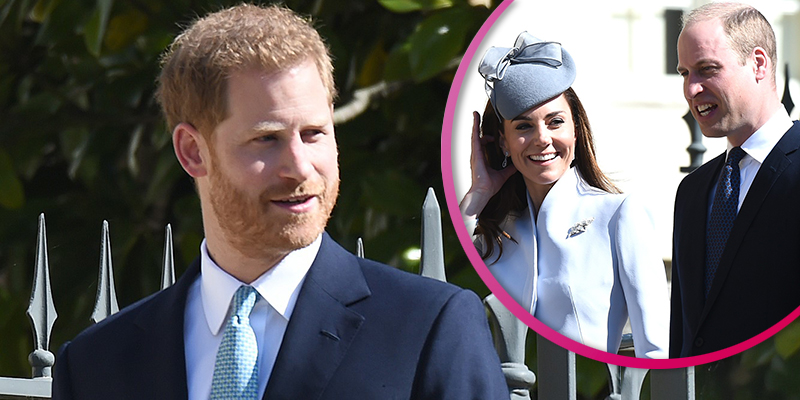 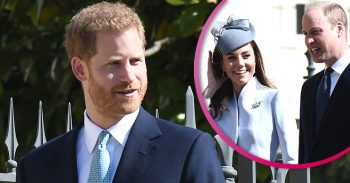 The day coincides with the Queen's birthday

The Queen celebrated Easter Sunday this morning at St George’s chapel in Windsor Castle, along with members of the royal family.

The Duke and Duchess of Cambridge were among those celebrating this morning, as was expectant father the Duke of Sussex, Prince Harry.

Absent from the morning’s service was Meghan Markle, the Duchess of Sussex, who is currently heavily pregnant.

Meghan and Harry are expecting their first child, and while the Palace has not confirmed a precise due date, it’s expected to be some time within the next few weeks.

Bookmakers are currently taking bets on the name of the new royal baby, with many punters predicting the child will be named after the Queen.

There are also predictions Harry could opt to honour his mother, and call his first child Diana.

This Easter Sunday coincides with the Queen’s 93rd birthday, and well-wishers from the general public passed on their good wishes as she made her way into the church.

The Queen was the last to arrive at the church, as is royal protocol. Members of her family lined up at the doors to greet her with bows and curtsies before the service.

Princess Anne was among the royals in attendance, along with her husband Vice Admiral Sir Timothy Laurence and her son and daughter-in-law Peter and Autumn Phillips.

Prince Edward and the Countess of Wessex were also there, along with with their children Lady Louise Windsor and James, Viscount Severn.

Princess Beatrice attended the service, as did Mike and Zara Tindall.

The Easter Sunday service was expected to last roughly an hour, and marks one of the rare annual occasions that see most of the royal family gather together.

What did you think of the royal Easter celebrations? Leave us a comment on our Facebook page @EntertainmentDailyFix and let us know.