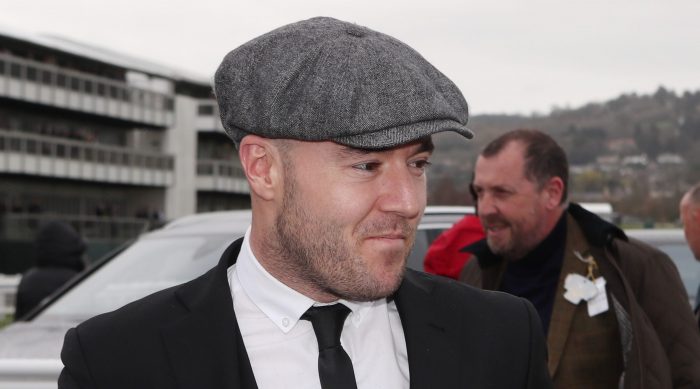 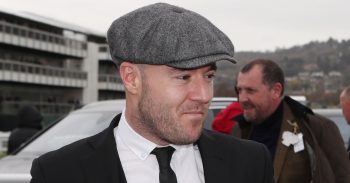 Fans admitted they were jealous of the soap fave

Coronation Street star Alan Halsall was at the racing in Cheltenham this week and was thrilled to spend time with one of his heroes.

The actor, who plays Weatherfield favourite Tyrone Dobbs, took to Instagram to share a pic of himself with former Manchester United manager Sir Alex Ferguson.

Alan, 36, whose companions at the races included pal and Corrie co-star Michael Le Vell, was pictured beaming in his flat cap and suit with Sir Alex’s arm around his shoulder.

He captioned the pic: “What an amazing day, getting to watch the Cheltenham gold cup and spending the day with one of my heroes #SirAlex.”

His jealous followers took to the comments to tell Alan how lucky he was to have met Sir Alex, who was at the helm of Manchester United from 1986 to 2013.

“Omg wow… one to be framed,” responded one fan.

Another said: “Jammy [bleep]. Idolise him I do!”

A third wrote simply: “THE boss!”

Just recently Alan went under the knife to undergo a second hair transplant, and the op appears to have completely transformed his look.

Updating his Instagram stories on Monday, the actor told fans he was having the procedure done as he was self-conscious about his receding hairline, following his first transplant in 2016.

Two days later, he showed off his new do and joked that he looked like “90s pop star”.

He wrote alongside the pic: “Thanks for all your lovely messages, everything went well and I feel great aside from looking like a naughty 90s pop star.”

Earlier this month, reports suggested that Alan has a new girlfriend but is reluctant to go public about it.

According to The Sun, he is dating former Coronation Street actress Tisha Merry, 25.

Read more: Corrie’s Alan Halsall opens up about fatherhood after sweet day out with daughter

But an unnamed source claiming to be close to Alan told the paper that he and Tisha are “just good friends”.

It follows his split last year from ex-wife Lucy-Jo Hudson, whom he married in 2009.