There has been a change to BBC's Holby City scheduling this week and next week.

The medical drama has been cancelled on Tuesday night (July 2) and moved to next week when it will screen a double episode across two nights.

Good luck @Lionesses in the #FIFAWWC #ENGUSA semi final! ⚽️ We'll be watching! And #HolbyCity be back on your screens next week on Tuesday AND Wednesday 😷 pic.twitter.com/vPDeDvawtR

The tweet read: "Good luck @Lionesses in the #FIFAWWC #ENGUSA semi final! We'll be watching! And #HolbyCity will be back on your screens next Tuesday and Wednesday.

The drama, which usually airs at 8pm on BBC One has been taken off due to Match of the Day Live: FIFA Women's World Cup England v USA ,which will air from 7.30pm-10.15pm with a 8pm kick off.

Good luck Lionesses in the FIFAWWC ENGUSA semi final! We'll be watching! And HolbyCity will be back on your screens next Tuesday and Wednesday.

Next week, viewers will see Cameron try to prove himself to Kian, but they end up clashing over teaching methods.

Evan steps in and manipulates the situation. Does he make it worse? 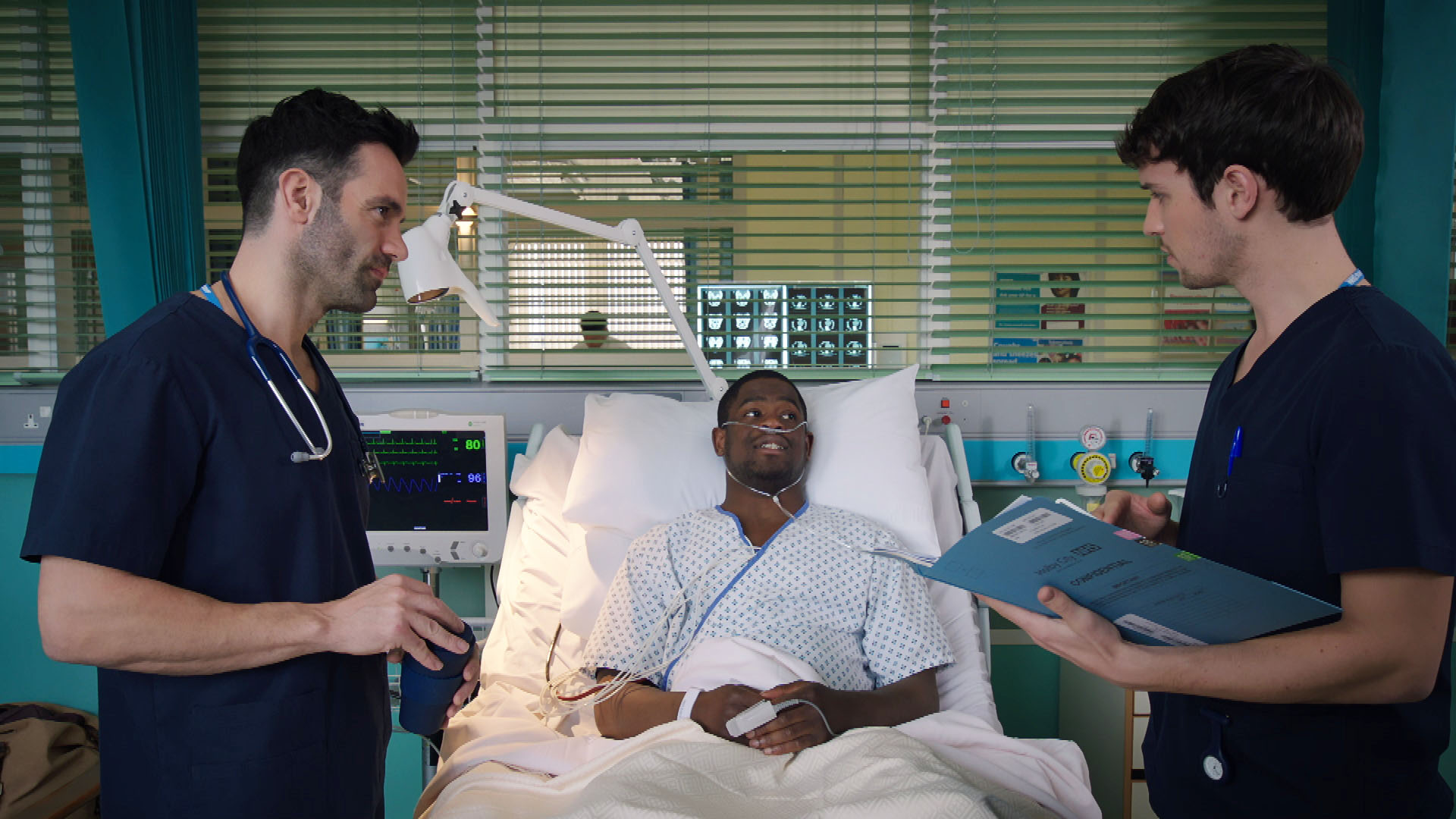 Cameron wants to prove himself to Kian (Credit: BBC pictures)

Also, Xavier is still frustrated that Donna isn't speaking to him.

Meanwhile, Hanssen tries to get to the bottom of Carole's problems. 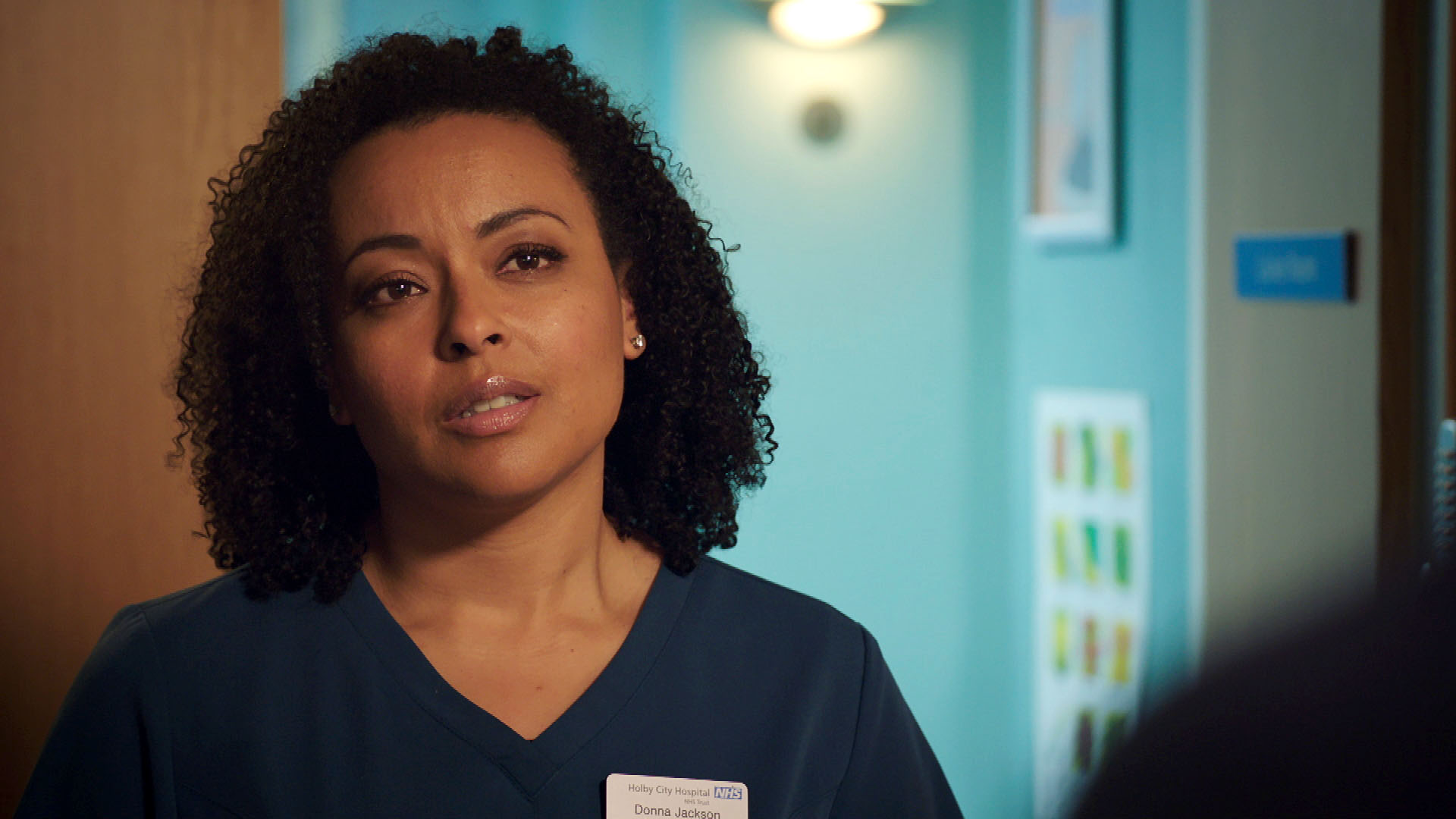 Donna is still not talking to Xavier (Credit: BBC pictures)

In Wednesday's episode Evan is attacked and Chloe is thrown into chaos.

His life is on the line and he asks her a surprising question.

Elsewhere, after a night out partying together, Serena and Fleur Franshawe are thrown together to help a patient on the AAU.

And a surprise visitor arrives at Holby looking for Lofty, which puts Dom under pressure.