Casualty actor Tom Chambers has defended his co-star Derek Thompson after he was revealed as the BBC’s best paid actor.

His salary was revealed after the BBC were forced to publish the wages of any on-air talent earning more than £150,000.

Chambers, who portrays Sam Strachan in the long-running medical series, said Thompson’s commitment to the show meant he had earned his salary.

Speaking at the launch of his former Strictly Come Dancing partner Camilla Sacre-Dallerup’s self-help book, he told The Sun: “It’s like being a footballer — you earn your credits. I’ve just done six months on Casualty, but Derek has done 31 years of service.

“That means arriving in the dark at 6am and leaving when it’s dark at 9pm.

“Likewise, Chris Evans has been a household name for 20 years and his Radio 2 figures are outstanding.”

The actor also addressed the BBC’s gender pay gap as he claimed lots of men are bringing in wages for their families.

He told the newspaper: “My wife works really hard as a stay-at-home mum, but I’m the only one bringing in a salary for our family.

“Many men’s salaries aren’t just for them, it’s for their wife and children, too.” 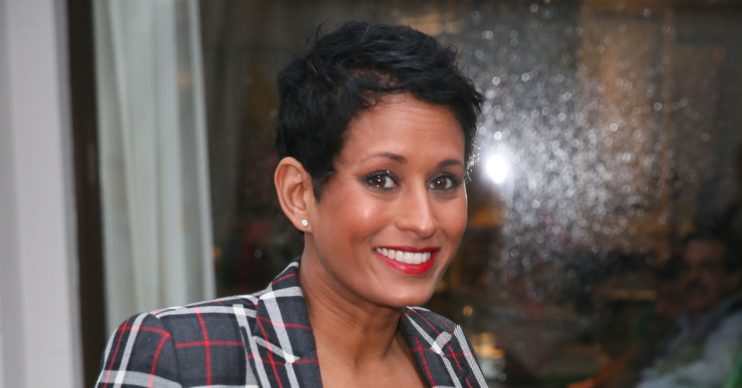