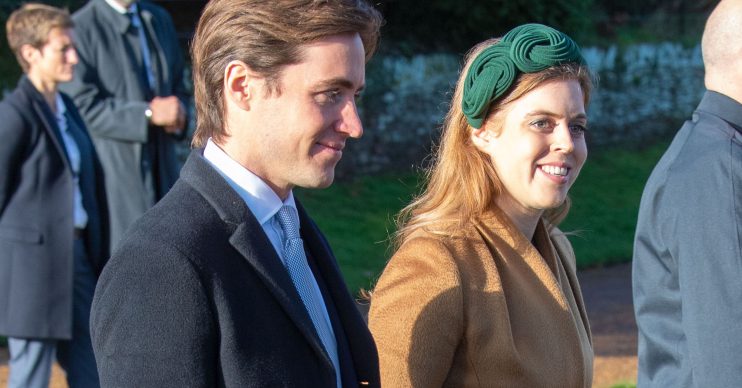 The BBC will reportedly not show Princess Beatrice’s wedding live amid the fallout from her father’s sex scandal.

Prince Andrew stepped back from his royal duties after a disastrous BBC interview, in which he defended himself in the face of accusations of serious sexual misconduct.

The Daily Express has reported that the corporation was touted to show the Princess’s wedding to property developer Edoardo Mizzi live, but will now offer ‘news coverage of the wedding across our services’.

The couple’s wedding date is yet to be confirmed, although rumours suggest it could be in early summer.

ITV, which broadcast Beatrice’s sister Eugenie’s wedding in 2018, would not be drawn on whether it would be showing the wedding live.

We can’t comment any further on the situation surrounding Beatrice coverage until our teams are fully back in place next week.

The newspaper quoted a spokesperson, who said: “We can’t comment any further on the situation surrounding Beatrice coverage until our teams are fully back in place next week.”

In what was a rough year for the Royal family, it was also claimed that the Princess cancelled her engagement party as the scandal unfolded.

According to The Mail On Sunday, Beatrice and Edoardo had invited friends and family to attend a bash at London’s Chiltern Firehouse on December 18.

However, the website claimed that the couple cancelled the date over fears that there would be too many photographers waiting outside to take pictures of Andrew.

Reports also suggested that the Prince’s own 60th birthday was also cancelled by the Queen herself.

The Prince, 59, appeared on the BBC in an effort to defend himself, not only against accusations of sexual misconduct but also his relationship with late convicted paedophile Jeffrey Epstein.

In a harrowing and emotional interview on an episode of BBC current affairs programme Panorama, accuser Virginia Roberts claimed that sex with Prince Andrew was “quick and disgusting”.