The show's creator, comedian and actress Miranda Hart, revealed today (July 19) that the cast will reunite later this year for a one-hour special to mark 10 years since it all began.

Writing on Twitter, the star told her fans "such fun news alert!" and announced: "Hello to you - I am with news. So, in November it will be 10 years since the first episode of Miranda aired. We are 10!

Read more: Call The Midwife bosses hit back at claims Miranda Hart is 'banned' from returning

"And we have decided to have a party. The Miranda cast on and off screen are all about to play, being free to be ourselves and silliness, so we are amazed and delighted that BBC One have agreed that our celebrations will be recorded as a one-hour special later in the year.

"I will keep you posted, but I suspect there might just be some special guests, probably the odd bit of dancing, definitely some drinks and nibbles."

In November it will be 10 years since the first episode of Miranda aired. We are 10!

She continued: "And you know what I hope it will be - SUCH FUN for us, but more importantly for you, all you lovely friends of the show for whom I shall be forever grateful for your support. See you soon."

Miranda launched in 2009 on BBC Two before moving to BBC One. The show ran for three series and concluded with a two-part special airing over the 2014/15 Christmas period. 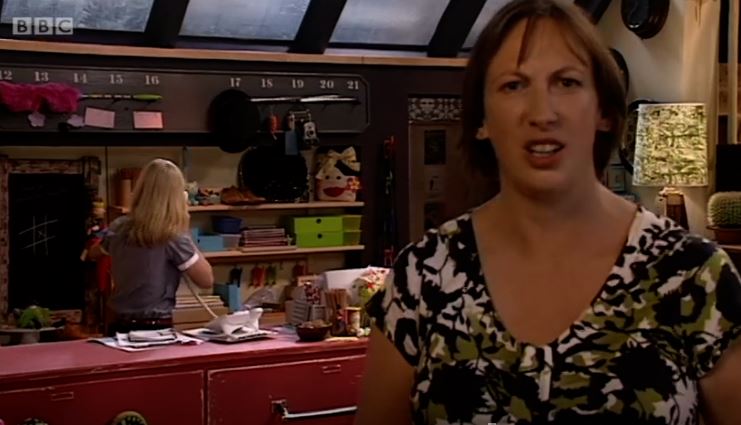 Actress Miranda delighted fans of the show earlier this year by reuniting with her on-screen husband in support of Comic Relief.

In March, the star posted a video on her official YouTube account and surprised fans when actor Tom Ellis, who played Gary Preston in the programme, came into shot unannounced.

After a short comedy skit, Miranda pulled Tom towards her and said: "Look who it is. Say hello! It's my on-screen hubby." 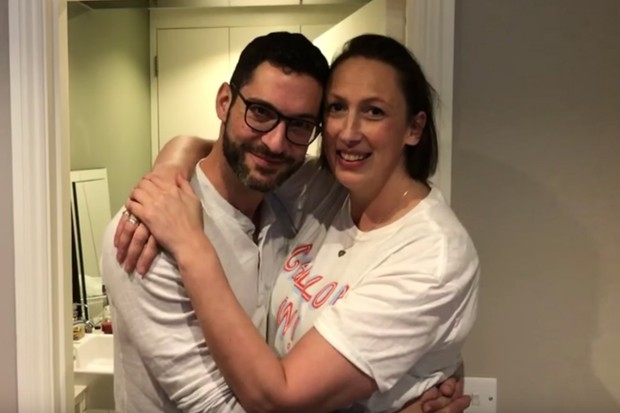 Last year, rumours surfaced that Miranda was crossing the Atlantic with a US remake being created by actor Jim Parsons, best known as Sheldon Cooper from The Big Bang Theory.

And it appears actress Sarah Hadland, who played Miranda's best pal and colleague Stevie, wants to be involved.

Are you looking forward to Miranda's 10-year special? Leave us a comment on our Facebook page @EntertainmentDailyFix and let us know what you think.