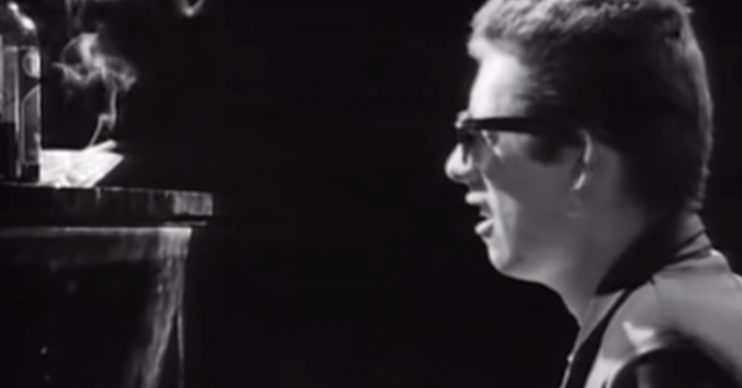 They think it's not a family song...

The Pogues’ Fairytale Of New York has been consistently voted as the nation’s favourite Christmas song.

But one BBC radio DJ has banned the chart-topper because the song’s lyrics are ‘nasty’.

Read more: The Christmas Tinner is back but this time with vegan and vegetarian options

DJ Alex Dyke of BBC Radio Solent stunned his listeners when he argued that the song – featuring the late Kirsty MacColl and originally released in 1987 – shared his opinions via a tweet, which has since been deleted.

Is this what we want our kids singing in the back of the car?

Alex argued: “Radio, let’s ban Fairytale Of New York this Christmas! ‘You’re a slut on junk, you scumbag, cheap lousy f****t’ – is this what we want our kids singing in the back of the car?

“It’s an offensive pile of downmarket chav bilge,” he continued.

His tirade continued when he got on-air, when he told listeners: “I hope I’m not going to ruin your Christmas, but I’ve decided that I am no longer comfortable with playing Fairytale of New York by the Pogues and Kirsty MacColl.

“I just find the Pogues’ Fairytale of New York a nasty, nasty song.”

It wasn’t long before fans of the song took to Twitter to express their horror at the idea of it being banned.

@ALEXDYKE1 Hi BBC Radio Solvent’s Alex Dyke (Yahoo News…) Fairytale is one of the most beautiful Christmas songs ever written, but I'm betting your ratings are flagging in Gosport and you need to raise your profile… Merry Christmas

DJ Alex Dyke can F**k off. Not wanting to play Fairy Tale of New York because it's 'offensive'. People trying to take what joy of Christmas is left #MostWonderfulTimeOfYear

One angry listener wrote: “Let’s call for the sacking of Alex Dyke on Radio Solent for wanting Fairytale Of New York banned from the airwaves.”