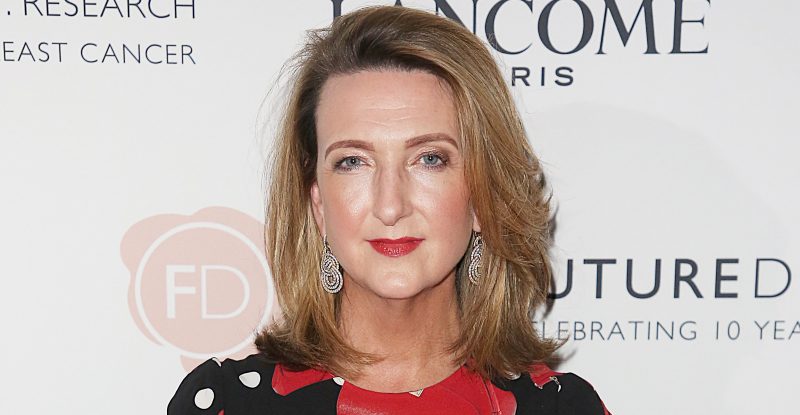 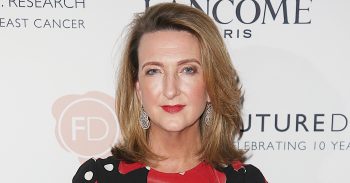 Victoria was diagnosed in 2015 with stage-two breast cancer

Victoria Derbyshire has reportedly married her boyfriend in a low-key ceremony after beating breast cancer.

Victoria said at the Cheltenham Literature Festival in 2017: “My first official day of living with cancer was Saturday August 1, 2015 and I woke up and I suddenly remembered I’ve got cancer.

“So I got up and went downstairs and Mark is already working at his laptop and I announced to him that I thought we had been together for 15 years and we should get married.

“But I said to him: ‘I do not want you to marry me just because you feel sorry for me.’ He looked at me intently, he’s been married before, and he said with a completely straight face: ‘I think marriage is overrated to be honest.”

His response, she said, “completely broke the tension”, although at the time she remained tight-lipped over the date of their wedding.

Now, the couple of 16-years have tied the knot with a ceremony at their Surrey home, surrounded by family and friends, according to The Sun.

Victoria has previously been given the all clear, following a right-side mastectomy and reconstructive surgery.

Last year, she was hailed as inspirational for conquering her crippling self-doubt following the mastectomy.

Victoria appeared on The Real Full Monty Ladies Night and grew tearful during the all-female celeb group’s first rehearsal of dancing to This Is Me, from The Greatest Showman.

Memories of her breast cancer came flooding back and she almost quit the routine a few times before finally taking to the stage.

She said on the ITV show: “I haven’t cried for ages about having cancer or my body or whatever.

“I could just feel these hot tears because I thought, ‘Oh God, this is so embarrassing, I’m going to cry in front of all these women’.”

Recalling the terrifying moment she was diagnosed with stage-two invasive lobular breast cancer, Victoria revealed: “I thought, ‘Okay, that’s it, my time is up, I am probably going to die.