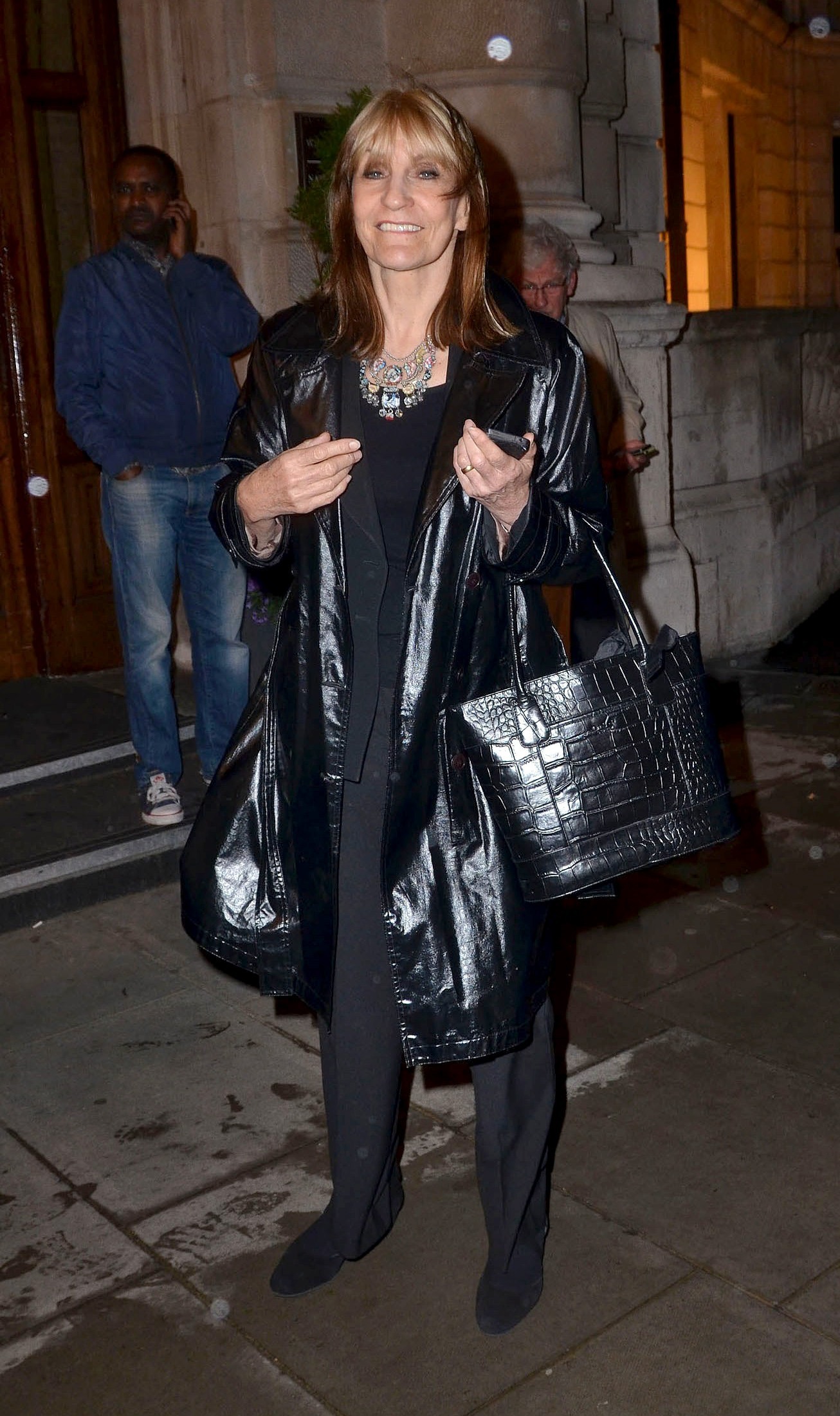 Lynn Faulds Wood had dedicated much of her career towards campaigning to fight cancer (Credit: Splash News)

Her family released a statement today following her death.

The statement said: "Having suffered a massive stroke last night and a subsequent bleed on the brain, presenter and journalist Lynn Faulds Wood passed away peacefully at 12 noon today with her husband John Stapleton and son Nick at her bedside." 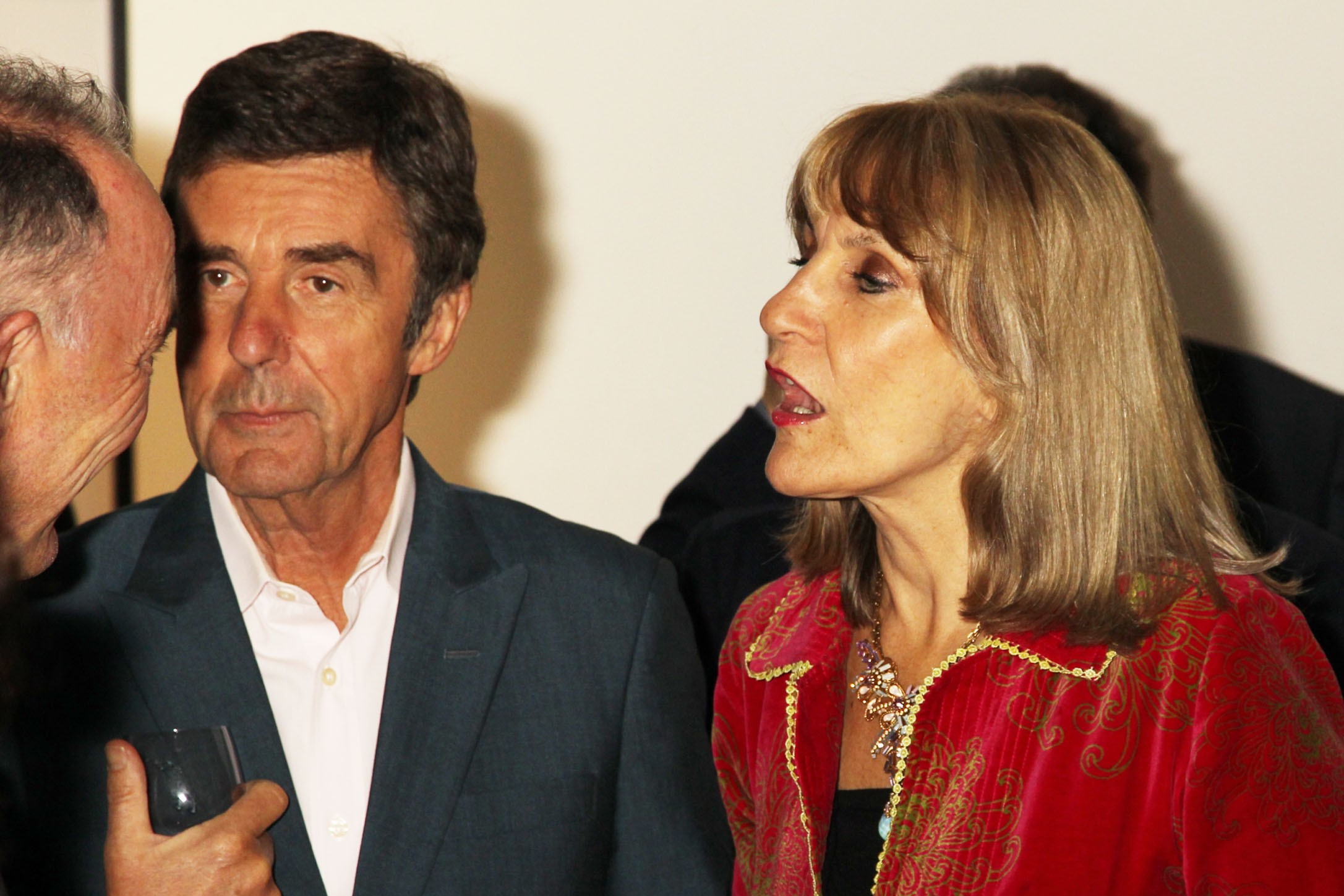 Lynn Faulds Wood had been married to John Stapleton since 1977 (Credit: Cover Images)

Lynn started Lynn's Bowel Cancer Campaign after having colon cancer herself in the 1990s. 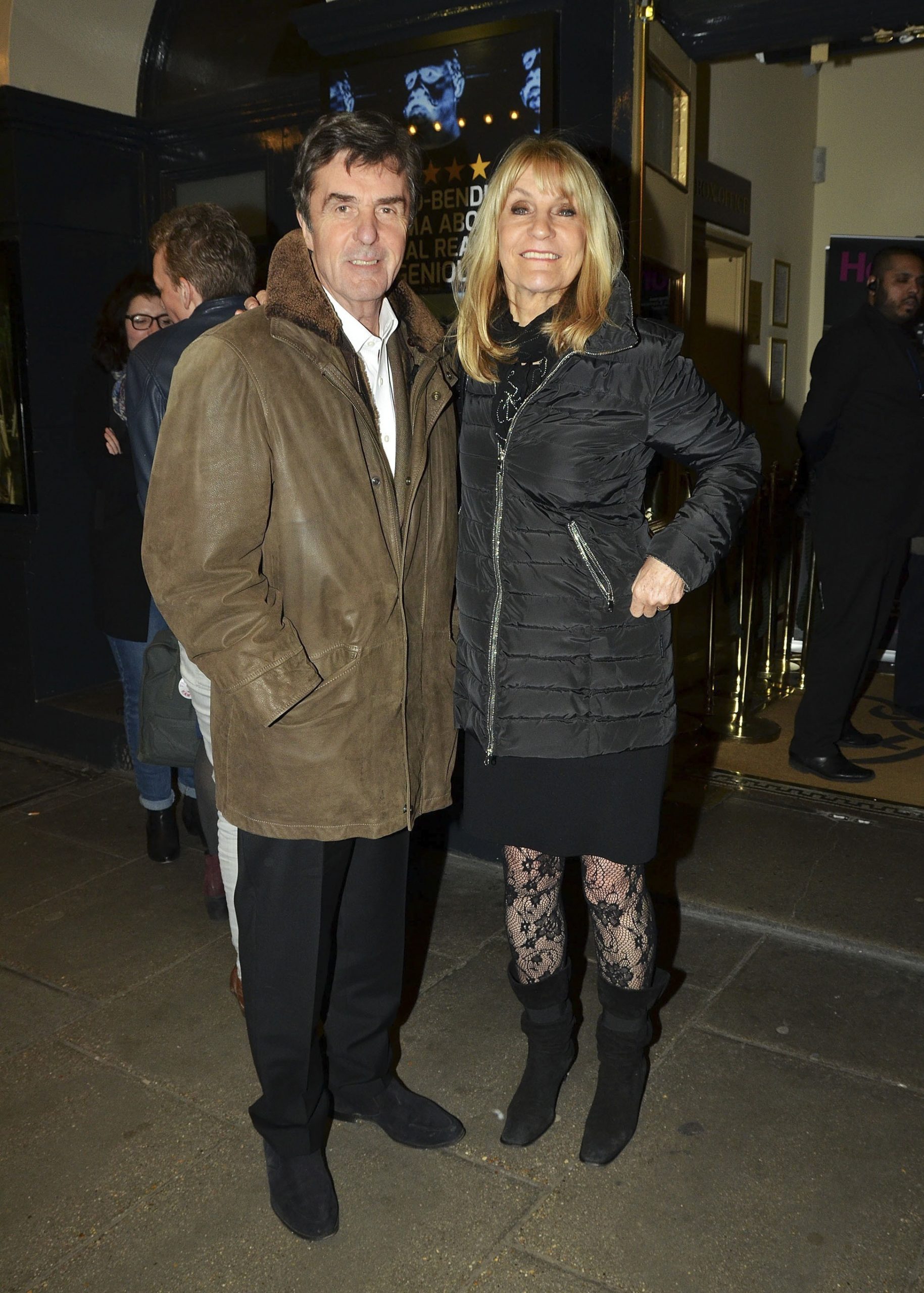 Before that, she was well known as a presenter of BBC's Watchdog consumer programme.

She married fellow TV presenter John Stapleton in 1977, and they had one son.