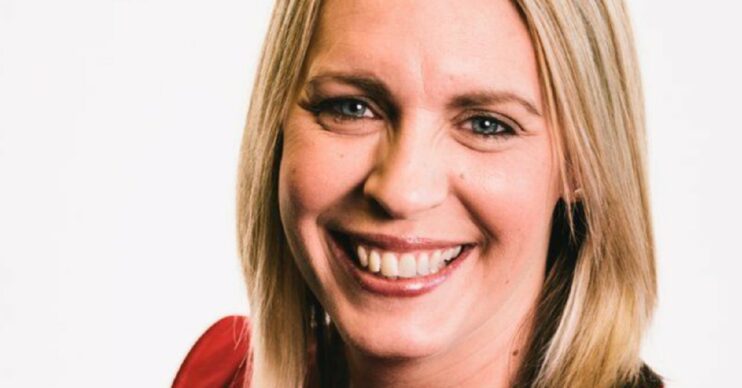 The 44-year-old radio broadcaster died in May after suffering a rare bleed on the brain.

An inquest into Lisa’s death was held in Newcastle earlier today .

During the hearing, coroner Karen Dilks concluded Lisa died as a result of complications from the vaccine.

The coroner heard that Lisa suffered blood clots in the brain, which later led to her death.

She truly was the most wonderful wife, mum, daughter, sister and friend

The rare condition was linked to the AstraZeneca jab.

In a statement, Lisa’s family spoke about the “devastating time”.

Following the inquest, they said: “The death of our beloved Lisa has left a terrible void in our family and in our lives.

“She truly was the most wonderful wife, mum, daughter, sister and friend.

“We have said all we want to say in public at this time and ask to be left alone to grieve and rebuild our lives in private.”

Lisa is a mum-of-one who worked for BBC Newcastle.

He shared: “I went to see her and she told me to go home and see our son because it was late. She said ‘I’m tired’.

“I gave her a kiss. And I never spoke to her again.”

Despite his heartache, Gareth insisted he’s not an “anti-vaxxer”.

He added: “What the vaccine has done is unbelievable. The work these people have done to get the country back on its feet is outstanding.”

However, Gareth said we need to recognise the affect the jab has had on families.

The MHRA said: “Over 81 million doses of vaccines against Covid-19 have now been administered in the UK, saving thousands of lives…

“No effective medicine or vaccine is without risk and our advice remains that the benefits of the AstraZeneca vaccine outweigh the risks in the majority of people.”