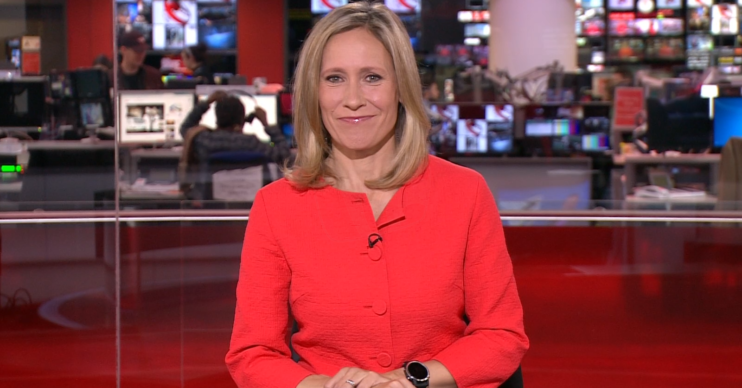 BBC News at Six and BBC News at Ten could both be axed as viewers have shifted online.

A top exec has warned the daily news programmes could switch to digital platforms.

Why could BBC News bulletins be scrapped?

The warning comes as more people are getting the latest updates through their phones and tablets.

“I might be wrong about that but I doubt it.

“There might be one [bulletin] a day, but video will just be in a different space [like] iPlayer, tablet [or] iPhone.”

Read more: BBC Casualty going on extended break after this Saturday! When will Casualty be back?

However, one of the BBC’s flagship news programmes could remain after ratings doubled during the coronavirus pandemic.

In March, five of the 10 most-watched broadcasts were the BBC News At Six, which attracted 8.3 million viewers on March 23.

The News At Ten bulletin had reported viewings of six million.

But Unsworth doubts the large figures of young people tuning in will stick around.

“They’re sitting down and watching a television bulletin in a way that I thought they weren’t ever really going to again.

“You get these big peaks, the big stories like the Bataclan and London Bridge attacks, then the audience falls off again quite rapidly.

“What I would hope is that we’ve changed our image in the mind of the younger viewer, which is that we are there to be relied on.

“If they really do want to know what’s happening they will come to us to find out.”

How else has BBC News changed?

The prediction comes after the broadcaster decided to reduce BBC Newsround bulletins after 48 years on air.

Instead, the BBC has decided to move most of its children’s content online.

As a result, Ofcom warned bosses that public support for the licence fee could be eroded if younger audiences stop engaging.