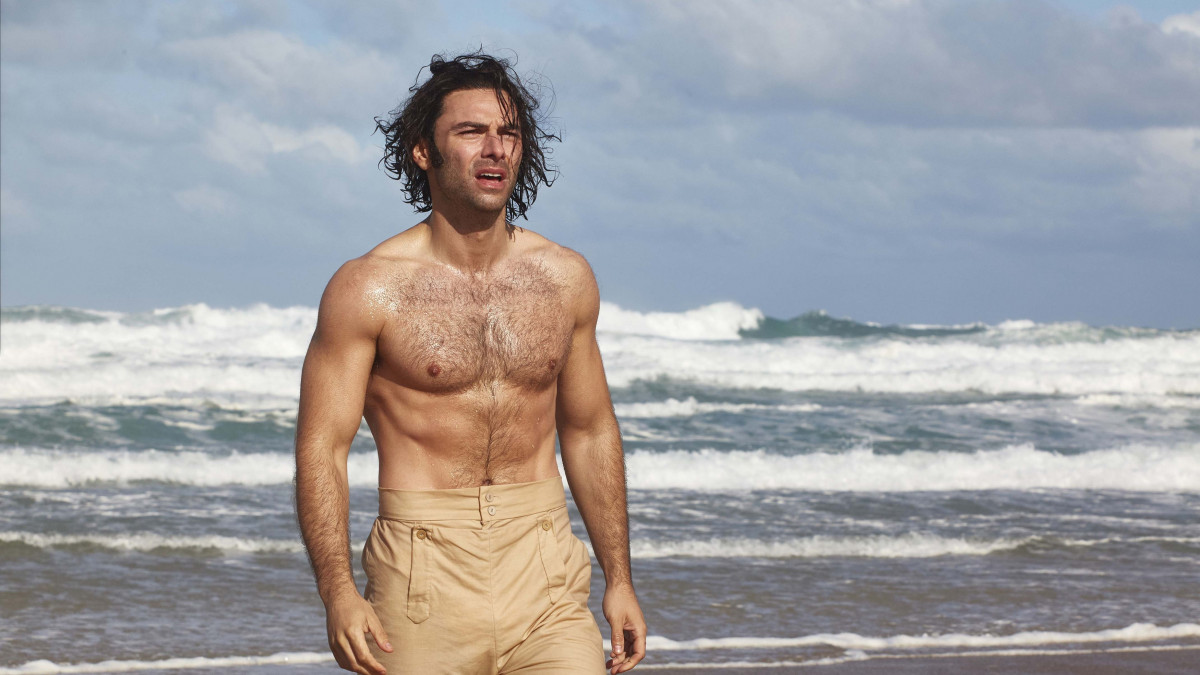 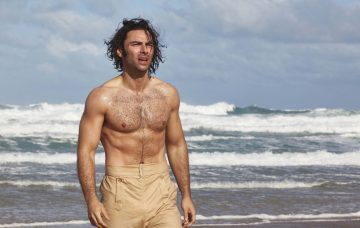 The fifth series of hit drama Poldark will be the last, the BBC has confirmed.

Filming for the last instalment of the Cornish-set BBC1 series will begin this week and new details have emerged about where the storyline will go.

The new episodes will follow the cliffhanger that ended the fourth series with the death of Elizabeth Warleggan, played by Heida Reed and follow events that happened in the years in between the books penned by Winston Graham.

After the seventh novel, The Angry Tide, on which series four was based, Graham left a gap of 10 years before the eighth novel, The Stranger From The Sea, begins.

Writer Debbie Horsfield, who has penned every episode of the four series, has said she will draw details for the new episodes from references made to previous events in the eighth book.

She said: “In The Stranger From The Sea Winston Graham made many references to developments that happened in the ‘gap’ years.

“Much can also be inferred. There are, of course, also historical events and people of the time, both in Cornwall and in London.

“Series five will draw on all of these to follow the lives of the Poldarks, George Warleggan, the Enyses, and the Carnes in this intervening period.”

The fifth series will be set after the turn of the century and after the death of Elizabeth.

It will see Ross Poldark (Aidan Turner) resolve to put Westminster behind him and spend more time with the people he loves.

However he is compelled to challenge the establishment again when an old friend makes a plea for help and as the Enyses, played by Luke Norris and Gabriella Wilde, rally to join the cause, Demelza (Eleanor Tomlinson) must contend with dangers close to home, while George (Jack Farthing) courts corrupt powers whose influence spans the empire.

Andrew Graham, the author’s son and series consultant on behalf of the Winston Graham estate, said: “No-one can know what my father would have felt about the forthcoming series, let alone what he might have written.

“However, Debbie Horsfield has demonstrated such an extraordinary affinity with his work and shown such remarkable skill in bringing his Poldark characters to the screen that we know we are in safe hands.

“Indeed, without her, the estate would not have agreed to series five in this form.”

Karen Thrussell, executive producer for production company Mammoth Screen, said: “At Mammoth we’re all fans of the Poldark books and we hope our audience will continue with us on the next stage of the journey.

“We are confident that fans of the novels will appreciate the care with which Debbie Horsfield is continuing to adapt Winston Graham’s saga.

“This will be the last series in the Poldark chronicle… for now. Who knows what the future may bring.”

Their roles have not yet been disclosed.

The upcoming series of Poldark will be filmed in Cornwall, Bristol and surrounding areas and will air on BBC1 in 2019.