BBC Breakfast viewers were frustrated this morning as they watched presenters Roger Johnson and Rachel Burden host the programme.

The presenters were on the daytime TV show today (Saturday, July 25) and a number of those watching at home weren't happy with their presenting styles.

Some viewers branded the episode "excruciating" to watch, while others claimed the hosts couldn't "strike a sentence together" as they interviewed the guests. 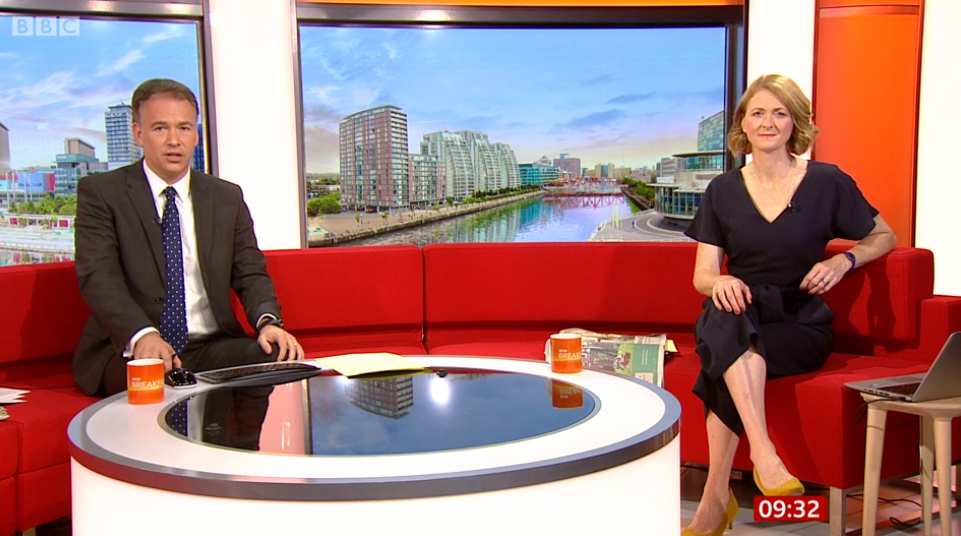 What did viewers say about the BBC Breakfast presenters?

Another demanded: "Where do the BBC get these breakfast presenters from? They can't strike a sentence together. #bbcbreakfast."

Someone else replied, using all caps: "THE NEW GORMLESS.

A fourth wrote: "Backups for the reserves for the Sunday stand-ins presenting this morning #bbcbreakfast."

However, not everyone felt that way, as one viewer tweeted to say they thought today's episode made for "easy watching".

Backups for the reserves.

They wrote: "Easy watching #BBCBreakfast this morning. No attention-junkie autocue readers on the sofa."

Easy watching #BBCBreakfast this morning. No attention junkie autocue readers on the sofa.

Clown Bushell still in evidence though.....just waiting for him to “accidentally” tumble into the Olympic pool

Among those interviewed on BBC Breakfast today were Dr Chaand Nagpaul, chair of the British Medical Association, and telly GP Dr Amir Khan.

Elsewhere on the programme, viewers were on the edges of their seats as presenter Mike Bushell was out at a swimming pool to report on England's leisure facilities reopening. 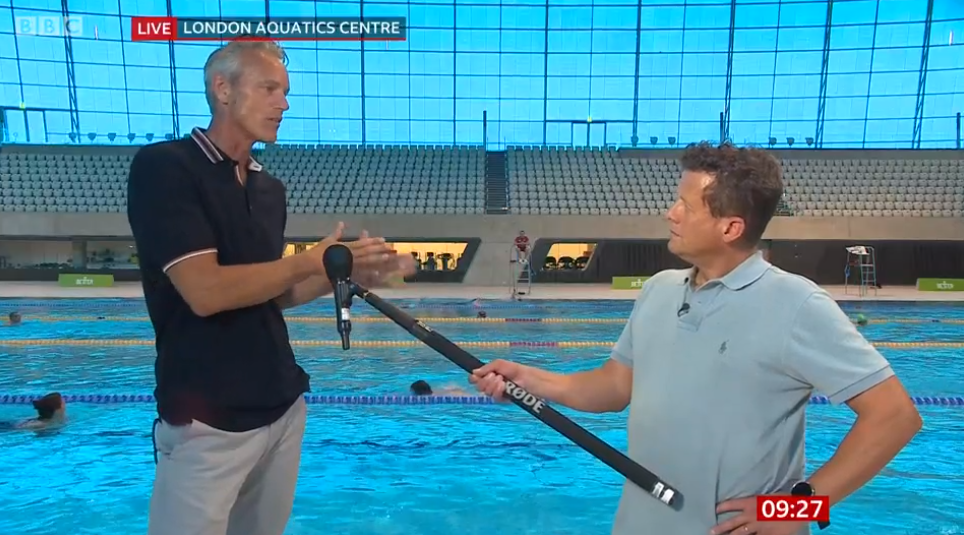 Careful near the pool, Mike

A number of those watching feared he could end up accidentally falling into the water again, as he did famously several years ago when speaking to a team of British Olympians.

One tweeted, alongside swimming emojis: "#BBCBreakfast Back a bit Mike... back a bit..."

Read more: Naga Munchetty hits back at troll who called her 'that Asian bird'

"If Mike Bushell reporting from an Olympic-sized swimming pool doesn't end with hilarious consequences I shall be asking for my money back!" laughed another.

If Mike Bushell reporting from an Olympic sized swimming pool doesn’t end with hilarious consequences I shall be asking for my money back!.... #bbcbreakfast

What did you think of today's BBC Breakfast? Leave us a comment on our Facebook page @EntertainmentDailyFix and let us know.

Coronation Street SPOILERS: A face from Gemma's past turns up