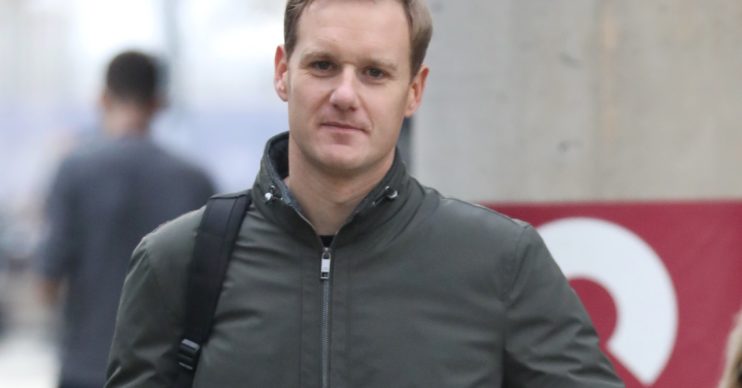 Dan Walker had an unexplained absence from Twitter earlier this month.

But now the BBC Breakfast presenter has explained the heartbreaking reason for his silence.

It turns out he was dealing with some sad personal news.

Dan revealed that he was absent from the social media site because a dear friend’s wife had died of cancer.

The presenter posted a link to a video showing protesters clashing with police.

He shared the same one on his Instagram page.

On both networks, Dan pointed out a man who targeted a female police officer.

This is a video from BBC journalist Vinnie O’Dowd. I find the guy in the bright green t-shirt, who wanders into shot after about 15 seconds, an interesting character. Gives it the big ‘wind-the-bobbin-up’ entrance and then goes straight for the smallest, female police officer. His family must be so proud. Shameful stuff.

But a fan was quick to ask why Dan hadn’t posted about protesters clashing with police as part of the Black Lives Matter movement last week.

Then Dan explained that the topic had been covered on the show.

And he did not mince his words when it came to explaining his absence.

“I wasn’t on social media much last weekend,” he wrote. “Our eldest daughter turned 13 and a good friend’s wife died of cancer. I had more important things to think about than keeping up appearances on here.”

Hi Shaun. I wasn’t on social media much last weekend. Our eldest daughter turned 13 and a good friend’s wife died of cancer. I had more important things to think about than keeping up appearances on here.

The Twitter user who complained did not reply to Dan.

“Sorry to hear about your friend’s wife,” another wrote.

Dan did post about his sadness on Instagram, where he posted a message saying he was “absolutely crushed” by the loss of his friend’s wife.