Movie fans have been assured of a suitable replacement

The BBC has axed its Film… review show after a staggeringly impressive 47 years.

The programme began in 1971 when it was hosted by various presenters, including Joan Bakewell, until Barry Norman took over from 1972 until 1998, but the show – which has also been fronted by Jonathan Ross and Claudia Winkleman – will not air in 2019. 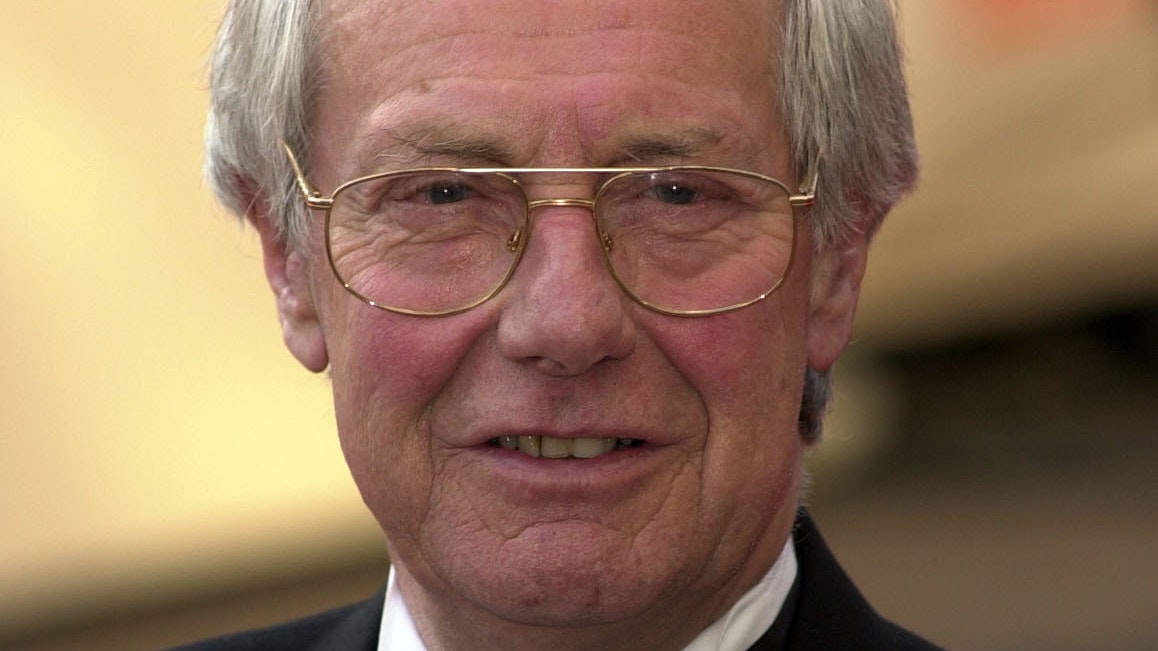 A spokesperson for the corporation said in a statement: “We are constantly looking at how we present the arts to ensure we are serving all audiences in the best way possible.

“In 2019 we will be creating an enhanced offer for lovers of film both on television and online which will be a more consistent approach across the year and will replace the Film show.

“We’re still working through the details and will have more news about what this will look like soon.

“Those interested in film can also watch and listen to other film-programming across the BBC; from BBC News’s weekly The Film Review and Radio 4’s The Film Programme and film features on Front Row.” Following her departure, the show was hosted on rotation by several presenters, including Zoë Ball, Clara Amfo, Edith Bowman and Charlie Brooker.

The programme’s title was changed annually to reflect the year of broadcast, but there will be no Film 2019.

The Film… show initially aired only in the south east of England in 1971, but was made available in all areas of the UK in 1972.