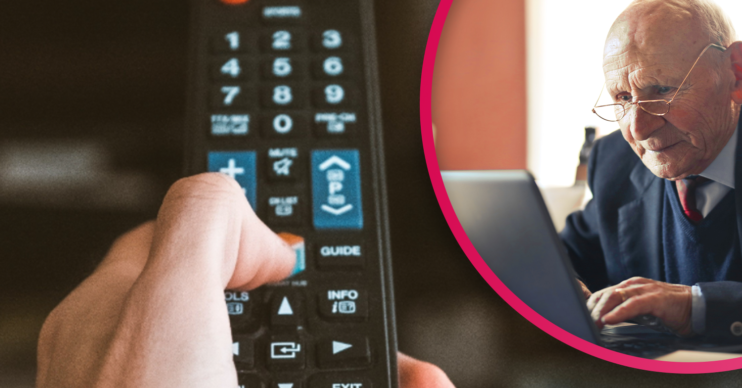 The decision was put on hold due to the coronavirus pandemic

The BBC has announced it will officially scrap free TV licences to those over 75 from August.

The decision was previously set to go ahead in June, however, due to the ongoing coronavirus pandemic it was postponed.

The news means that, from next month, more than three million households in Britain will be asked to pay £157.50 fee for a colour licence.

The announcement will no doubt be an unwelcome one for some pensioners, who use their TV as their main source of entertainment in their homes.

Only households where someone receives a pension credit benefit will still be eligible for a free licence.

According to the BBC, 1.5million households are eligible for free licences, with only 450,000 applying so far.

The BBC attracted fierce criticism when it announced the free licence fees for the over 75s were to be means-tested.

He shared: “The BBC is cutting jobs and content to pay for the cost of the licence dumped on them by the government.”

He wrote on Twitter: “Disgusting. What an appalling way to treat the eldest people in our society after all they have been through this year. Shame on the BBC.”

Another online critic said: “Absolutely disgusting. Most if not all the over 75s have given their all to this country and this is what they get in return?”

A second fumed: “I think this is totally awful. You should be ashamed of yourselves BBC!!! Where’s my 83 year old Mum going to find that money from?”

Age UK’s Charity Director, Caroline Abrahams said: “The last thing older people in this situation need is to be hit in the pocket again in a few months’ time and every year thereafter because they have to find the money for a TV licence too.

“They are already shelling out a lot on their utilities and for some an extra £150 plus a year will be a bridge too far. It’s completely wrong to put the oldest people in our society through this.”